The Great Reset, Green New Deal has failed, scientists from around the world are now saying that climate change does not exist. The [CB] are panicking, they never expected to pay for oil using other currencies. Billions have been sent to Ukraine when it could have been used here in the US. The fake news is now ready to get ahead of the story by protecting the [CB].

Ep. 2764b – You Are Witnessing The Systematic Destruction Of The Old Guard,’Kick-Off’ The Offensive

The [DS] is now doing everything in its power to try to stop what is coming. Durham is on the hunt and now we know that [JB] used a coded name which refers to Hunt For Red October. The offensive is about to begin, the kick off is happening. The information weapon is locked and loaded. Targets are painted and the command to fire the information is about to be given.

WORLD. The World Economic Forum’s 2030 agenda includes the strangely ominous dictum that you will “own nothing and be happy.” The unstated implication is that the world’s resources will be owned and controlled by the technocratic elite, and you’ll have to pay for the temporary use of absolutely everything.

Ep. 2579a – The Fed Is In The Spotlight, This Is Just The Beginning

The Great Reset and the Green New Deal are not going well for the [CB], [JB] held a climate forum and many of the residents around the world did not attend. Pelosi takes a shot at capitalism, the problem is not capitalism it is the [CB]. Recession will hit if Government shuts-down, does this mean the Government is the economy. The Fed is now in the spotlight, more on its way.

Durham has now released the first indictment, this sets the stage for everything, the first arrest will confirm the future direction. Buckle up its going to be a bumpy ride. The patriots are now on the offensive and the [DS] are the hunted, Durham is on the prowl. The forensic audit is going to be released on Sep 24, the [DS] is ready to use every distraction they have. They are now building up to the J6 rally that they created, did they push this to quickly or will they try to get traction and build on it through the 24, we will have to see. All assets are deployed red lines will be crossed.

Let’s do a reality check: many of us wake up in the morning with our default memory sleepily reverted back to a pre-covid state of seeming ‘normality’. But after splashing our face with cold water, taking the dog for a walk and having some breakfast, it dawns on us that we are being strung-along by the hands of a puppet master, whose tweaking of the strings of power is making us dance to a tune which is 100% alien to our natural evolutionary inclinations.

Joe [B]iden chose ‘Build Back Better’ as his campaign slogan because he is the chosen vessel of the New World Order, and a [B]iden Harris administration would tear down the United States from sea to shining sea.

What is the Great Reset that is driving the COVID-19 agenda?

Sky News host Rowan Dean says the next World Economic Forum in Davos has morphed from a “jet-setter climate gabfest” into a sinister “anti-democratic enterprise designed to destroy your job, steal your prosperity and rob your kids of a future”. 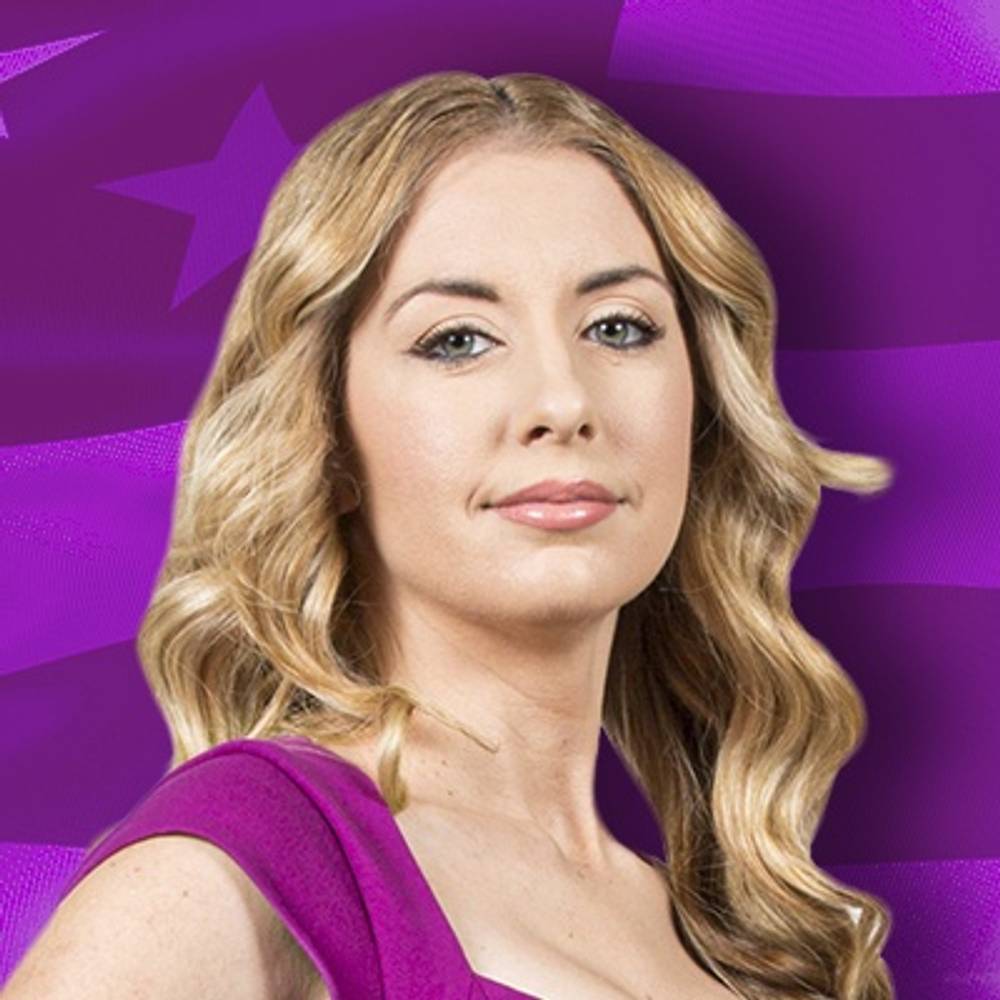 (Activist Post)  If the grand plan to ‘decarbonise the planet’ was based upon a human-scale renewable energy supply and de-corporatised, decentralised, small-scale environmentally friendly distribution patterns – I would have no argument with the initiators. On the contrary, I would applaud such a rare demonstration of holistic thinking.

But the reality is very, very different. In fact it could not be more opposite. The plan being put into effect actually constitutes not a slowing down – but a significant expansion of the existing highly centralised finite energy mining and distribution apparatus, backed by a rampant corporatocracy, devious propaganda and unashamed political spin.

Emerging evidence increasingly points to deliberate actions being engaged in to bring about the very conditions that the Intergovernmental Panel on Climate Change (IPCC) claims to be trying to prevent. This United Nations organisation and its followers, appear to be intent upon expanding the volume of anthropogenic pollutants being released into the atmosphere, rather than reducing them. →