Who wouldn’t be Anti-Fascism?

Not so fast, ANTIFA…

Video: “SyrianGirl explains the US agenda in the Middle East and analyzes current events” (57:55) via VAKEN.se (Humans Are Free)  Historian Niall Ferguson has slammed Greta Thunberg’s climate change hypocrisy at Davos, asking why “I don’t see her in Beijing or Delhi.”

Teenage environmentalist Thunberg gave another hysterical speech at the global confab yesterday in which she claimed:

Read more & videos via Historian Slams Greta Thunberg: “I Don’t See Her in Beijing or Delhi” — Humans Are Free 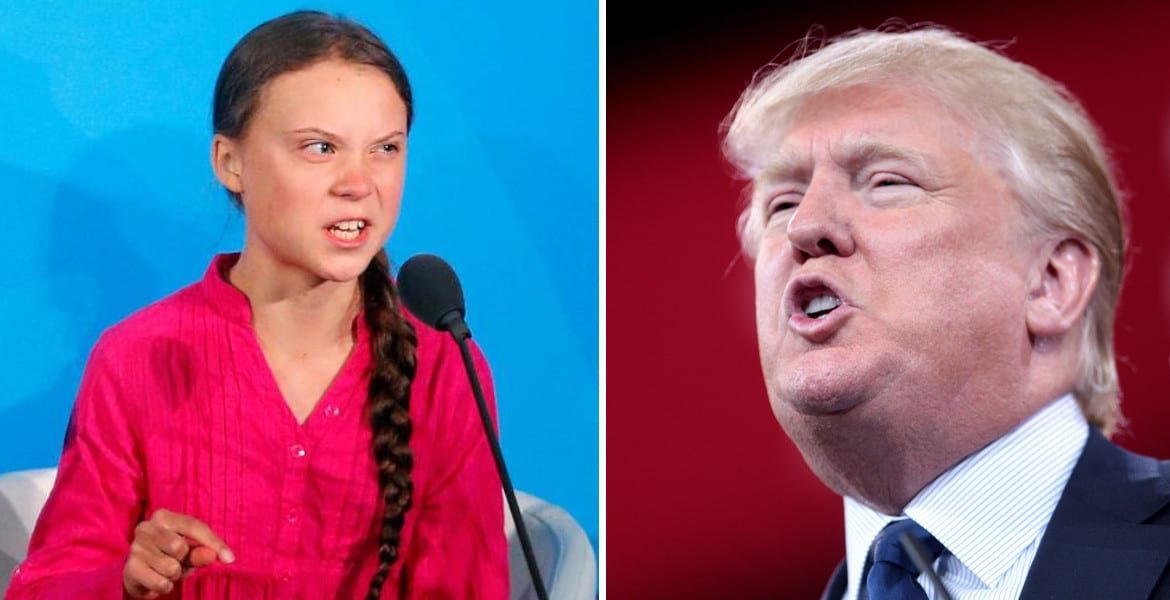 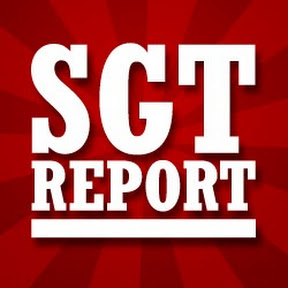 We have some scary video to share of one of those mysterious white vans that’s allegedly being used to kidnap women and children all over the east coast and southern United States — and Adam Corolla puts climate change activist Jane Fonda in her place, but misses the big picture behind the hysteria: UN Agenda 2030. →