Although there may seem to be a stalemate on the surface as the battle for Planet Earth rages on, something huge is coming, multiple U.S. government-linked sources agree. The secret space program is about to be unveiled, NSA sources say.

For their part, NASA sources say some sort of anomaly is “affecting the very fabric of reality.”  The U.S. military is also now in full war-time mode with over 1 million reservists being called up.  As a result, the list of missing celebrities, billionaires, and politicians keeps growing as a massive purge of Satanists continues. ⇲

Read more via Benjamin Fulford Full Report: Will the Scamdemic Flush out the Secret Space Force? — Era of Light 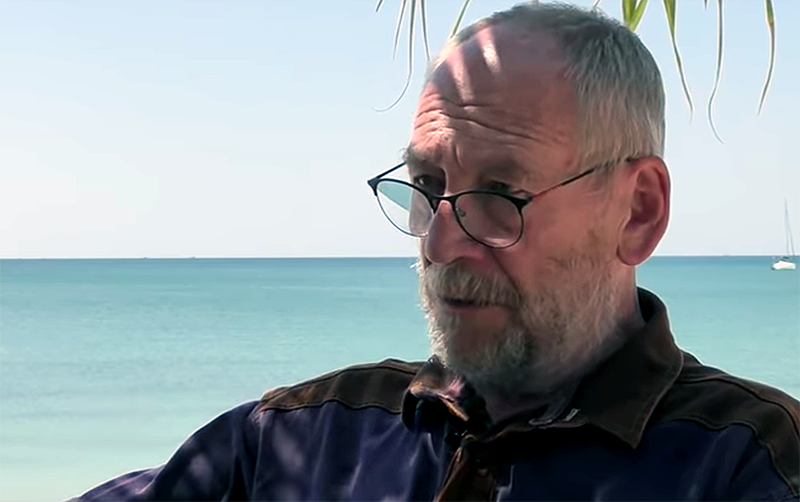