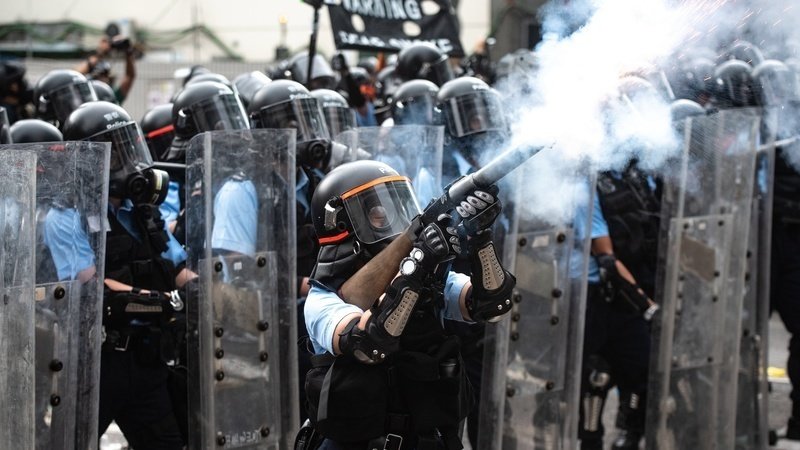 Zac Lo started this petition to United Nations and 1 other

Hundreds of thousands of people in Hong Kong took to the street in recent months to protest amid the controversial extradition bill. In the latest rounds of the protest, the Hong Kong Police Force (HKPF) has been rapidly using excessive level of violence and firearms against citizens who are participating in a peaceful assembly. Confirmed firearms in use including batons, pepper spray and rubber bullets. Several unarmed participants have been reportedly beaten or shot. In some cases, we have seen the Police intentionally fired multiple tear gas in a close instance, causing chaos and danger. That being said, the Police is believed to be violating the “UN Principles on the Use of Force and Firearms by Law Enforcement Officials.” →