A so-called independent fact-checker website FactCheck.org is exposed to be funded by the same $1.9 billion vaccine lobby group that it is supposed to check. The site is a Facebook partner whose articles are used to censor critical voices on the social media platform. It is headed by the former CDC director, which is again a conflit of interest.

Emerging from the dead-end

As the drama called Human Life on Planet Earth advances in the 21st century, we are seeing an escalation of lower-brain emotional responses to events. And this is according to plan.

I want to emphasize the underlying propaganda message. It’s very important to understand that message:

During our growing up years, there was so much about the world and how we fit into it that we did not understand. We relied on grown-ups to show us, teach us and guide us. The people we relied upon also had to rely on the grown-ups during their growing up years. Does being a grown up mean you are wise and experienced enough to appropriately mentor a child into their adulthood? Not necessarily. It all depends on how the grown-up was mentored and cared for during their childhood years. 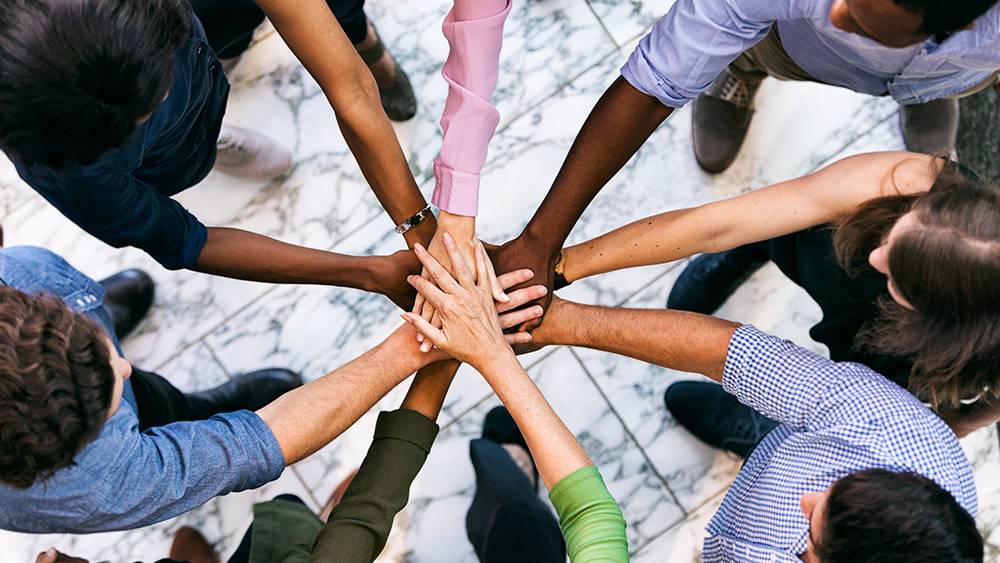 “When you tear out a man’s tongue, you are not proving him a liar, you’re only telling the world that you fear what he might say.” ~ Tyrion Lannister The media circus we’ve been witnessing lately has only exacerbated the political rabble-rousing and created an even larger divide between the right and left, leaving those…..Read more

“When you tear out a man’s tongue, you are not proving him a liar, you’re only telling the world that you fear what he might say.” ~ Tyrion Lannister

By Kurt Nimmo Both the Free Thought Project and The Anti-Media lost their social media accounts in a coordinated attack today by Facebook and Twitter. Antiwar critics of establishment politics @AntiMedia and @TFTPROJECT just had their pages with millions of followers deleted by Facebook, along with hundreds of other alternative media outlets. Latest escalation of…Read more short video: “BREAKING: The FACEBOOK PURGE Is On – Independent Media Outlet PRESS FOR TRUTH Memory Holed!”

Social media giants launched a massive purge of independent media on Thursday effectively wiping out hundreds of liberty-minded pages.by Matt Agorist (excerpt) October 11, 2018 will be remembered in history as the day the tech giants attempted to wipe out independent, liberty-minded, antiwar media from the airwaves. On Thursday, in a coordinated effort, hundreds of…..Read more

EU antitrust regulators aim to slap a hefty fine on Alphabet unit Google over its shopping service before the summer break in August, two people familiar with the matter said, setting the stage for two other cases involving the US company.

The European Commission’s decision will come after a seven-year investigation into the world’s most popular internet search engine was triggered by scores of complaints from both US and European rivals.

The EU competition authority accused Google in April 2015 of distorting internet search results to favour its shopping service, harming both rivals and consumers…