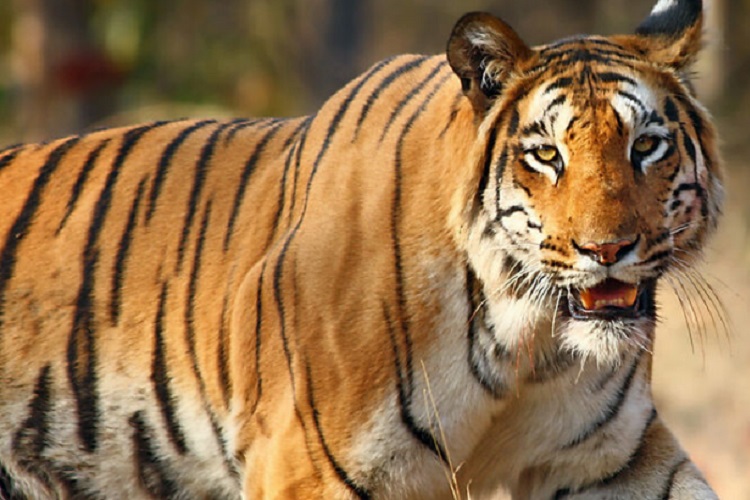 India’s population of wild tigers is quickly rising after the government put its efforts behind strong conservationist policies defending the country’s wildlife.