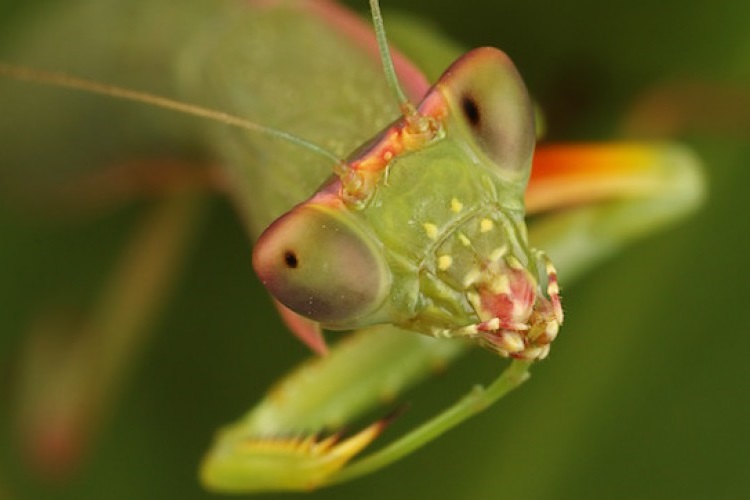 (Natural News) For more than a decade, Natural News has been warning the public about the dangers of the use of chemical pesticides and herbicides, and the genetic modification of plants to withstand the onslaught of such chemicals. In return, Natural News – like most members of the independent media – has been vilified, mocked and even censored by the mainstream media. Worse, even generally respected journalists have stubbornly insisted, despite mounting evidence that these chemicals have a profoundly negative effect on human and environmental health, that so-called “conventional” farming methods are totally safe.

Sadly, Big Agri has continued to sell its deadly poisons, and things have now become so bad that even some in the mainstream media have started reporting on the devastating impact these chemicals continue to have on insect populations. Read more

via As global insect population plunges toward total ecological collapse, the corporate-run media still censors the truth about GMOs and pesticides — NaturalNews.com