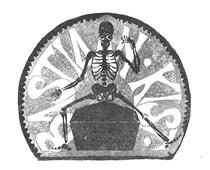 FITTON:BIG ARMS SCANDAL: ICYMI: Smoking gun docs show Obama/Clinton were aware arms going to Syria through Benghazi and were warned about rise of ISIS, and they were supporting terrorists in Syria. Obama/Clinton created Syria mess.

(Washington, DC) – Judicial Watch announced today that it obtained more than 100 pages of previously classified “Secret” documents from theDepartment of Defense (DOD)and the Department of State revealing that DOD almost immediately reported that the attack on the U.S. Consulate in Benghazi was committed by the al Qaeda and Muslim Brotherhood-linked “Brigades of the Captive Omar Abdul Rahman” (BCOAR), and had been planned at least 10 days in advance. Rahman is known as the Blind Sheikh, and is serving life in prison for his involvement in the 1993 World Trade Center bombing and other terrorist acts. The new documents also provide the first official confirmation that shows the U.S. government was aware of arms shipments from Benghazi to Syria. The documents also include an August 2012 analysis warning of the rise of ISIS and the predicted failure of the Obama policy of regime change in Syria. More

The FBI top officials willfully committed FISA warrant fraud leading up to the 2016 election. Bruce Ohr briefed officials at the highest levels of the FBI and Justice Department about the unverified Steele dossier before they applied for the warrant, according to a new report by John Solomon, op-ed writer for The Hill.

Fox News has confirmed the information.

The officials at the top levels of the DOJ and FBI knew Hillary Clinton paid for the opposition research — the Steele dossier — before they secured the spy warrant on Carter Page, but did not tell the FISA court.

MUELLER’S TEAM KNEW STEELE WAS CORRUPTED, WANTED HIM BACK AFTER THEY FIRED HIM More

Is winter coming? We’ll have to ask Peter Strzok and Lisa Page, but they won’t discuss it in an unclassified setting.

John Brennan came back into the public eye today after this article resurfaced on a certain message board. Paul Sperry writing, Redpill78 reporting.

Q dropped a few BOOMs on us this morning. Come along as we dig to find the truth. 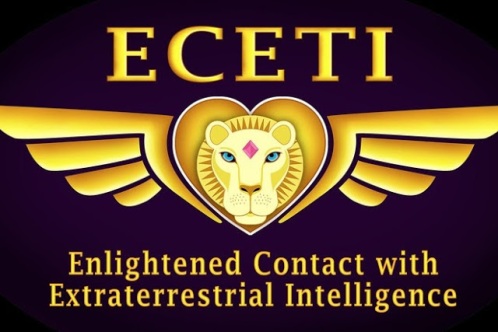 I Q Test for Democrats and News Anchors

2. Why did Muller choose all democrats and major donors to the democratic party to be on his team? Are there any Republicans? 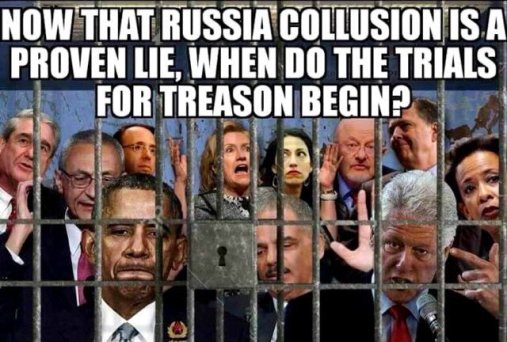 A picture is worth many sentences.
Has POTUS ever made a statement that hasn’t been proven to be correct (future)?
Think timing.
Think Senate lock.
Think SC lock.
Locked & (who is) Loaded.
Q

President Trump told the New York Post in an Oval Office interview Wednesday that he will declassify documents that will be ‘devastating’ for the Deep State and Democrats if they harass him with more probes.

The President said he is waiting for the perfect time to declassify the Carter Page FISA docs because if he already did, it would have been yesterday’s news.

“If they go down the presidential harassment track, if they want go and harass the president and the administration, I think that would be the best thing that would happen to me. I’m a counter-puncher and I will hit them so hard they’d never been hit like that,” Trump told the New York Post.

Trump then reversed his order after foreign allies begged him to keep the documents under wrap.

The President also told the New York Post Wednesday that his lawyer Emmet Flood advised him to wait to declassify the documents in order to use it as political leverage.

“He [Emmet Flood] didn’t want me to do it yet, because I can save it,” Trump said.

The president also pushed back on the notion that all the Justice Department documents should eventually be released for the sake of transparency.

“Some things maybe the public shouldn’t see because they are so bad,” Trump said, making clear it wasn’t damaging to him, but to others. “Maybe it’s better that the public not see what’s been going on with this country.”

The President may be gearing up to go after Obama’s criminal administration–but it’s all about timing.