Below is my video blog on the Secretary General of NATO, Jens Stoltenberg confirming on November 22,  a Space Center would be established at Ramstein Air Base in Germany. The base is controlled by the US Air Force and the Space Center will coordinate closely with the newly established US Space Force and Space Command.

Date of sighting: April 14, 2018 Location of sighting: International Space Station (ISS)This UFO is going to blow your mind! I mean it just shows up as a single glowing orb. Then it divides into about 4-6 flashing orbs! During this time the UFO is revealed partially, meaning its not 6 UFOs, but one large UFO of about…Read more & video 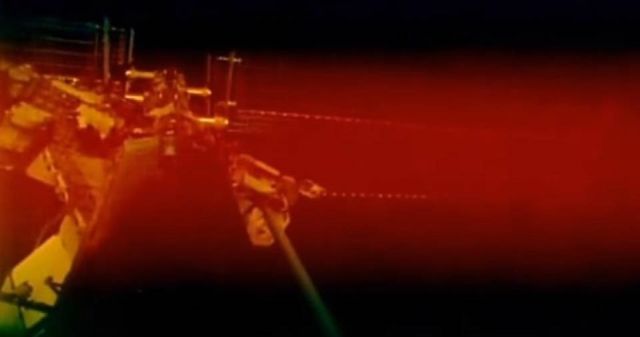 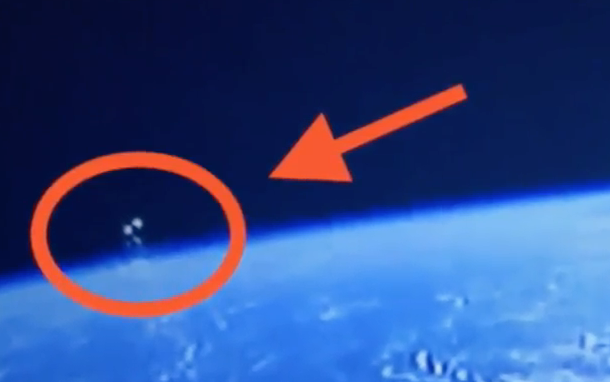 Date of sighting: March 17, 2018 Location of sighting: Earths Orbit Source: Live space station cam These strange UFOs appeared on live came the other day and were recorded by Mr MBB333 of Youtube. They seem to hover in place and make no movement. UFOs appear on the live Internet cam several times daily, so keep your eyes out….Read more & video

Could this be the evidence needed to prove NASA is covering up the existence of UFOs and extraterrestrial life? Some seem to think so, as the space agency mysteriously cut the International Space Station’s live feed not long after a massive object hundreds of miles long was spotted above Earth. The footage, taken from a…Read more & video

via Cover Up? NASA Cuts Live Feed From ISS As ‘Object Hundreds Of Miles Long’ Spotted — The Daily Sheeple