(NewsVoice)  OPINION. Never before in the history of Humanity have entire countries – let alone the whole planet – been paralyzed, causing a complete collapse of the World Community’s economy and most normal functions. This is a global terrorist act, and it’s costing trillions of dollars, affecting billions of people and taking many more lives than the spurious virus used as pretext for it. WHO is responsible? →

Read more via Ex Diplomat: What the Covid-19 Agenda is Designed to Achieve — NewsVoice

Olle Johansson is doing the research the FCC, FDA and the telecom industry refuse to do. The 5G rollout is global and there is still not a single study that has been done that proves the technology is safe.

E-Waste had been a dangerous worldwide problem before these recent headlines cited warnings by the UN: →

The increasing number of acts of police brutality across America, especially since 9/11, is not a haphazard trend.  In point of fact, this intensifying and alarming pattern is the product of a pre-planned scheme to stealthily undermine confidence in law enforcement nationwide among other things.

The incessant brutality and unnecessary murder of citizens is also the direct result of the systematic militarization of police and sheriff departments around the country.  Not only are local law enforcement departments everywhere given paramilitary and military equipment by the U.S. Federal Government, personnel are now regularly trained using harsh military techniques for both crowd control as well as individual incapacitation and arrest. →

UK Ministry of Defense 2010: “Choosing to be disconnected may be considered suspicious”

Brigadier General Robert S. Spalding said in a 2019 interview that humans will not be able to opt out of the pervasive 5G system: → (Activist Post)  A new app lets you see cameras, Bluetooth beacons and smart speakers around you and help you opt out of data collection.

With an increase of surveillance like real-time facial recognition technology throughout the city of London, and the U.S. also implementing the tech among other biometrics in the Hartsfield-Jackson Airport in Atlanta, as well as apps like Amazon’s Ring and smart devices, there needs to be a way to watch the watchers. → 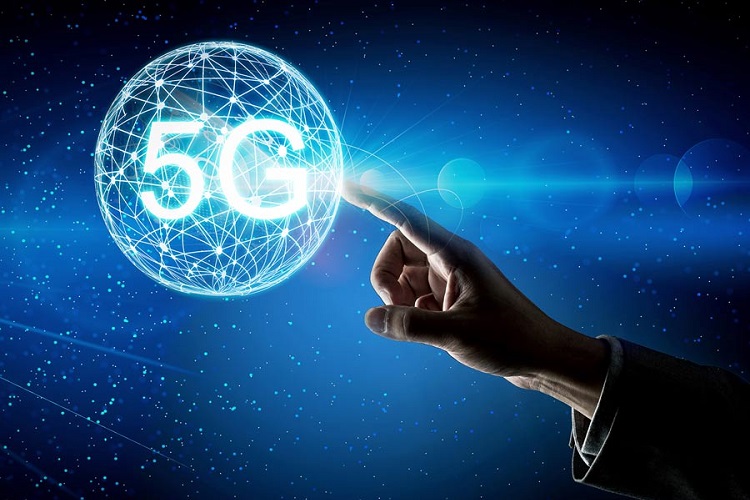