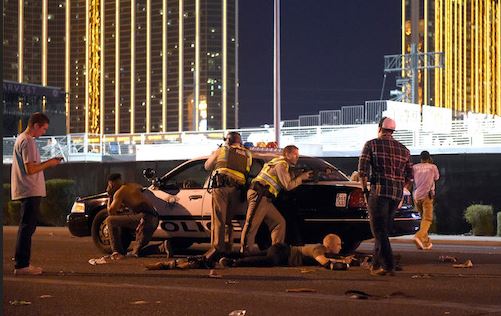 October 7th, 2017 By Makia Freeman Contributing writer for Wake Up World The Las Vegas mass shooting that occurred on the night of October 1st, 2017 is without doubt another false flag operation. The clues are everywhere. The official narrative is full of holes and the event fits the pattern of the false flag formula we have to…Read more