How are you feeling? Could your mental state use an uplift? What you are putting in your body could be contributing to the way you feel. I’m sure you have heard the famous quote from Hippocrates, “Let food be thy medicine and medicine be thy food.” This saying is something to live by. Before running off to the doctor, maybe ask yourself can I find something from nature that can heal me. →

(Natural News) Inflammation is your body’s natural response to infection or injury. But the same mechanism that protects you from diseases can damage your body if too much of it occurs. Today, your body is exposed to many stressors that can increase inflammation. Prevent this by eating more of these anti-inflammatory foods: →

(NaturalHealth365) According to the U.S. Centers for Disease Control and Prevention (CDC), about 610,000 people die every year of heart disease within the United States.  And, in terms of bone health problems, the statistics are quite disturbing.

(NaturalHealth365) The risk of diabetes, heart disease plus many other chronic health problems is far worse than most people in the United States realize. A recently released study from researchers at the University of North Carolina set out to assess the general health of Americans. And, the news is really bad. In fact, researchers were…Read more

via 88 percent of the population is at risk for developing diabetes, heart disease or other dangerous health conditions, new study reveals — Natural Health 365 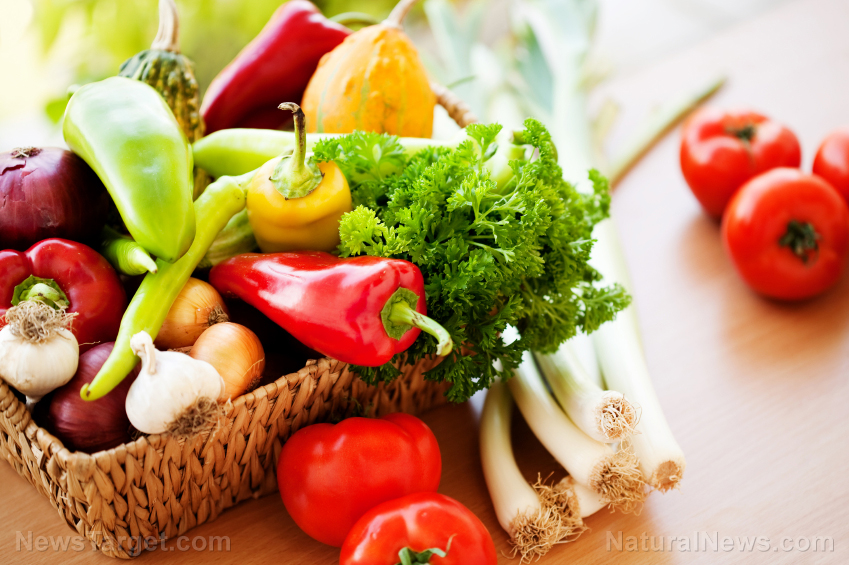