(Natural News) The financial sanctions Biden has announced against Putin are nothing compared to the Canadian government’s own financial terrorism that it has unleashed against its own peaceful citizens. Donate just $20 to the freedom convoy and all your bank funds can be stolen without notice, completely outside of due process. But we’re told that Putin is the worst villain on the planet. Yet Putin hasn’t stolen anyone’s bank accounts in the USA or Canada (for starters).

(ZH) — Turkish President Recep Tayyip Erdogan has continued warning that terrorist groups as well as a ‘flood of refugees’ will show up on Europe’s shores if the Tripoli government were to fall to renegade General Khalifa Haftar, amid his continued offensive to control the Libyan capital. Erdogan’s statement came a day before he heads to Berlin for a major peace conference which will attempt to halt the fighting. →

(The Free Thought Project)  Despite the establishment telling Americans otherwise, the United States is marching directly into a major conflict with Iran that could have catastrophic implications. The two-party paradigm’s grip on Trump supporters has them shifting from previously supporting Trump’s anti-intervention stance on which he campaigned, into full on support for a senseless and dangerous war. This is the exact same scenario that unfolded with Obama when he turned the antiwar Left into pro-war interventionists. If you stand against this escalation, according to the establishment, you are anti-America. But in reality, you’re just smart. →

Read more via Opposing Iran War Doesn’t Make You Conservative or Liberal, It Makes You Smart — The Free Thought Project

Eva Bartlett spent years on the ground covering conflict zones in the Middle East, especially in Syria and occupied Palestine, where she lived for nearly four years in becoming one of the world’s most prominent journalists. Scrolling through her twitter feed reveals thought-provoking messages that can really help us further our understanding about what’s really happening on our planet, especially with regards to geopolitics. →

The Ethnic European barely survives on book royalties donated by Michael Walsh and supporters of real news and views. WE AIM to replace victor’s spin with real history, to enlighten, inspire and to educate, and with your help to share our stories as widely as possible.

(Prepare For Change)  The rule is, if Western media censors it they do so because they have no wish for you to know.  However, our news platform is a forum reserved for free-thinkers who have liberated themselves from media propaganda. For this reason, Gaddafi’s final words are revealed: “→ 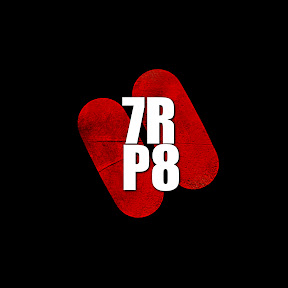 SpaceShot76 — General Flynn Vindicated, but we knew that! 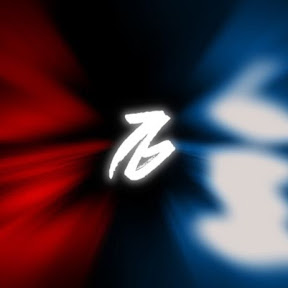 US job opening hits a record high, 1.2 million job vacancies. The statistical information is so far from reality right now, if this was true we would see wages sky rocketing, but we don’t. The American people are not keeping up with the inflation, from last year to this year wages have gone up .5%. Peter Schiff warns of another recession. Trump confirms that plan, right on schedule.

Trump lays into Senator Warren, the DNA test is backfiring and the Native Americans are agreeing with Trump, Warren is not Native American. More evidence has come out that McCabe leaked information. Wolfe has been brought up on charges, these charges are for lying to the FBI, but behind the scenes he most likely flipped and it testifying on all the others who put him up to leaking the FISA document. Trump tells Honduras if you continue with the deep state policy funding will be cutoff. The MSM is pushing their narrative that Saudi Arabia is responsible, they want them to admit, Trump says it could be rogue elements. The deep state is trying to push their agenda. Deep state tries to block peace talks in Afghanistan. Libya getting ready for elections, and a political solution is coming for Syria. Trump tweet more bread to get the American people ready for the declass, more carpet bombs on the way.