We humans can now peer back into the virtual origin of our universe. We have learned much about the laws of nature that control its seemingly infinite celestial bodies, their evolution, motions and possible fate. Yet, equally remarkable, we have no generally accepted information as to whether other life exists beyond us, or whether we are, as was Samuel Coleridge’s Ancient Mariner, “alone, alone, all, all alone, alone on a wide wide sea!” We have made only one exploration to solve that primal mystery. I was fortunate to have participated in that historic adventure as experimenter of the Labeled Release (LR) life detection experiment on NASA’s spectacular Viking mission to Mars in 1976. ➤➤

(Natural News) Life on Mars definitely exists, but NASA won’t prove it at this time because the world is “not prepared” for the “revolutionary” implications of disclosure. This is the claim of Dr. Jim Green, anyway, who recently announced that two rovers, one from the National Aeronautics and Space Administration and the other from the European Space Agency (ESA), are expected to find life on Mars within months of landing there in March 2021. →

Read more via Chief scientist of NASA now “pre-warning” Earthlings that life exists on Mars and will be announced in the next two years… but warns Earth “isn’t ready” for the bombshell — NaturalNews.com

You may have heard of breakaway civilizations, the Secret Space Programs, or the “20 and Back.” Tony Rodrigues joins us in Breakaway, a series where we will speak with whistleblowers who claim to have worked in various aspects of the SSP. 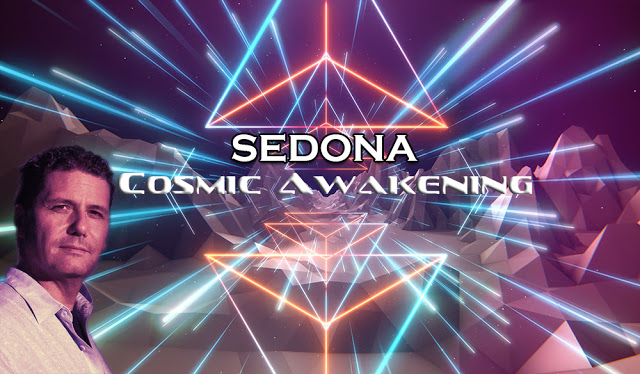