Medical science has made such tremendous progress that there is hardly a healthy human left. — Aldous Huxley

For half a century, the pharmaceutical industry has shown near zero tolerance towards criticism against its unequivocal failures and medical catastrophes.

Read more: The COVID-19 Pandemic And The Corruption Of Genuine Science — GreatGameIndia 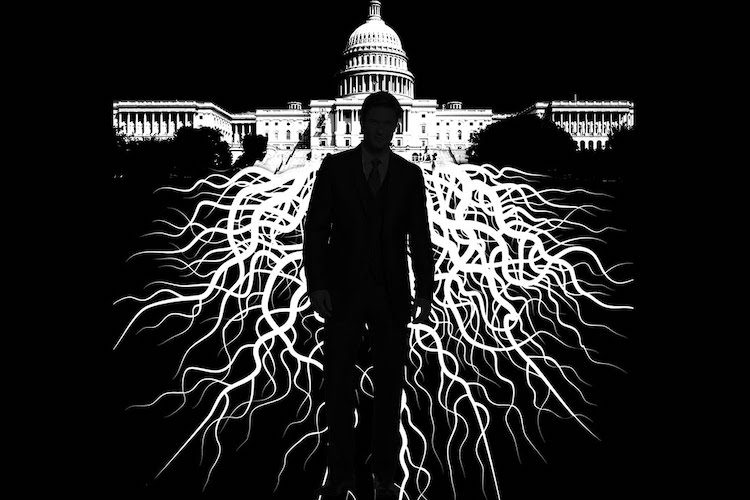