Laura Magdalene Eisenhower, great granddaughter of President Dwight Eisenhower, claims that from April 2006 to January 2007, she and a friend were the targets of a covert recruitment effort to be taken to a future Mars colony to escape imminent catastrophic earth events. Laura Eisenhower says that despite her repeated refusals, she was subjected to…..Read more & videos: “I-Team: Former Sen. Reid wants to make it easier for UFO witnesses to come forward” (1:32) ; “Laura Eisenhower – President Eisenhower Meeting with Aliens, Mars, DNA, & Project Monarch” (1:11:09) ; “Slave Colony on Mars Claim goes Mainstream” (9:38) 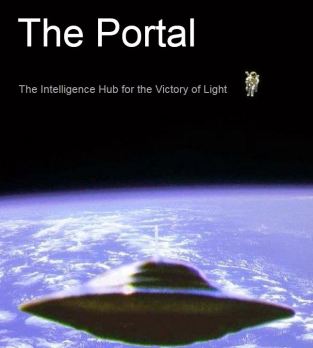 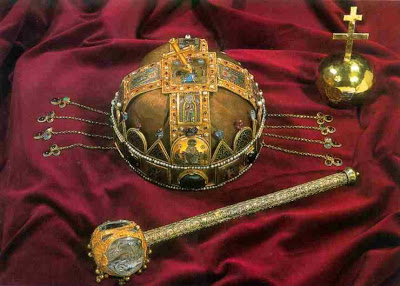 The main focus of the Light forces is now the clearing of the plasma „head“ of the Yaldabaoth entity, toplet bombs, black stone and primary anomaly associated with all these.This is a very sensitive operation and I hope it is understandable I can not provide much intel about it until it is completed.Towards the completion…