The current “war against the Coronavirus” is primarily an information war, with the corporate media putting forth a unified message they want the public to believe, and any efforts to present alternative information is vigorously opposed and ridiculed.

Six major companies own almost all of the media outlets in the U.S., including TV, print, and Internet, which includes video games.

Read more & videos: Brainwashing the Masses: 6 Companies Own Almost ALL of the Media in the U.S. – Using Medical “Doctors” to Sell Their Message — Health Impact News

It is difficult not to notice something contrived in the currently announced “pandemic” of the Novel Covid-19 virus.

Media coverage of this event has all the hallmarks of a coordinated hysterical campaign, namely:

Read more via Who Could Fabricate a Pandemic and Why? — Humans Are Free

It’s been thirty-six months since I first posted this. Would love to hear your thoughts on this article and President Trump three-years on. Sound off in the comments…

My position on Donald Trump

I’ve written many words about the man and what he’s been doing. To repeat a few of them, his two most important achievements are: he’s contributing, in a major way, to the ongoing destruction of the credibility of big media; and he kept Hillary Clinton out of the White House.

Concerning the media— I am tremendously enthusiastic about what Trump has done. I pop champagne corks on that one. He’s provided a public service for the ages. We would be light years beyond where we are now, if the world of conventional journalism hadn’t sold its soul, its morality, its intelligence, and its hunger for getting to the bottom of things so long ago. In his own improvisations and riffs, Trump has turned the media stars on their heads looking out of their asses. He has been merciless. He has worked acrobatic tricks worthy of a Salvador Dali. When they thought he was here, he was there. When they thought they had him pinned against the wall, he vanished and there was no wall. When they thought he was done, he was starting. When they assumed they were occupying a higher position, he was poking them in the solar plexus of their pretensions and exposing them as rank amateurs. They go sober-serious, he laughs. They deride and mock him, he reminds them they’re supposed to be professional. They scream and go ballistic, he walks away. He’s supposed to be in Washington, he’s in New York. He’s supposed to lay out his schedule for them, he vanishes. He shouldn’t talk to a foreign leader, he talks to a foreign leader. The Washington Post reports the Russians hacked the election, he says the CIA is making it up. →

“When you tear out a man’s tongue, you are not proving him a liar, you’re only telling the world that you fear what he might say.” ~ Tyrion Lannister The media circus we’ve been witnessing lately has only exacerbated the political rabble-rousing and created an even larger divide between the right and left, leaving those…..Read more

“When you tear out a man’s tongue, you are not proving him a liar, you’re only telling the world that you fear what he might say.” ~ Tyrion Lannister

We just learned from David Seaman that the 24,544 sealed indictments against the Dark Cabal are becoming unsealed, and that some of the names he saw are well known public figures. You can watch the incredible announcement at https://youtu.be/pe-ng95yuek.&nbsp; Will these indictments expose many major crimes against humanity? Will it contain people involved in #pizzagate…Read more & video

A single organization controls almost everything you see, hear, and read in the media and they’ve been handpicking your leaders for decades.

It is no secret that over the last 4 decades, mainstream media has been consolidated from dozens of competing companies to only six. Hundreds of channels, websites, news outlets, newspapers, and magazines, making up ninety percent of all media is controlled by very few people—giving Americans the illusion of choice.

While six companies controlling most everything the Western world consumes in regard to media may sound like a sinister arrangement, the Swiss Propaganda Research center (SPR) has just released information that is even worse. 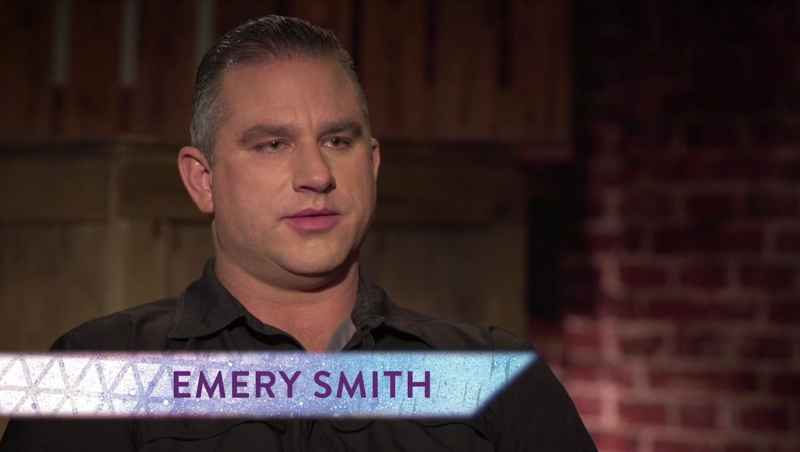 David Wilcock: All right. Welcome back to “Cosmic Disclosure”. I’m your host, David Wilcock. And we are here with Emery Smith.Emery, thanks for being here. Emery Smith: Oh, thanks for having me again, Dave. Appreciate it. David: So in our previous episode, we started to talk about these genetic programs that have been done, including….Read more