(Prepare For Change)  By Guest Writer Alan Wood: When people hear about marijuana, the first thing that comes to mind is the iconic high associated to it. As a psychedelic drug, marijuana has been notoriously used by many enthusiasts for its “high” and other hallucinogenic effects. However, for most people, marijuana is their only source of comfort. For many people who are suffering from different physical and mental health conditions, marijuana use is the only way they can property manage the symptoms of their conditions or the side effects of the medications that they are using. →

Read more via New Look On Weed! Here Are the Benefits of Medical Marijuana — Prepare For Change

(Natural News) Gone are the days when marijuana was viewed as nothing more than a dangerous, illicit drug. More than two thirds of U.S. states have now legalized its use, some for medicinal purposes, some for recreational use, and others for both.

Thanks in large part to information dispensed by the independent media, Americans have become educated about the amazing health benefits of marijuana, including in reducing the number of seizures in patients with epilepsy, preventing age-related cognitive decline, and in providing a safer form of pain relief for patients battling opioid addictions. →

Read more via People with cancer may benefit from medical marijuana, so why aren’t oncologists recommending it? — NaturalNews.com

(Era of Light)  Ferndale has become the second city in Oakland County to welcome marijuana businesses, with two new medical pot shops opening their doors in recent days. Gage had a steady stream of customers inside and out all day Saturday when the business began selling medical marijuana, and Liv, about a mile away, had a steady stream of customers when it opened on Monday. ➤➤ 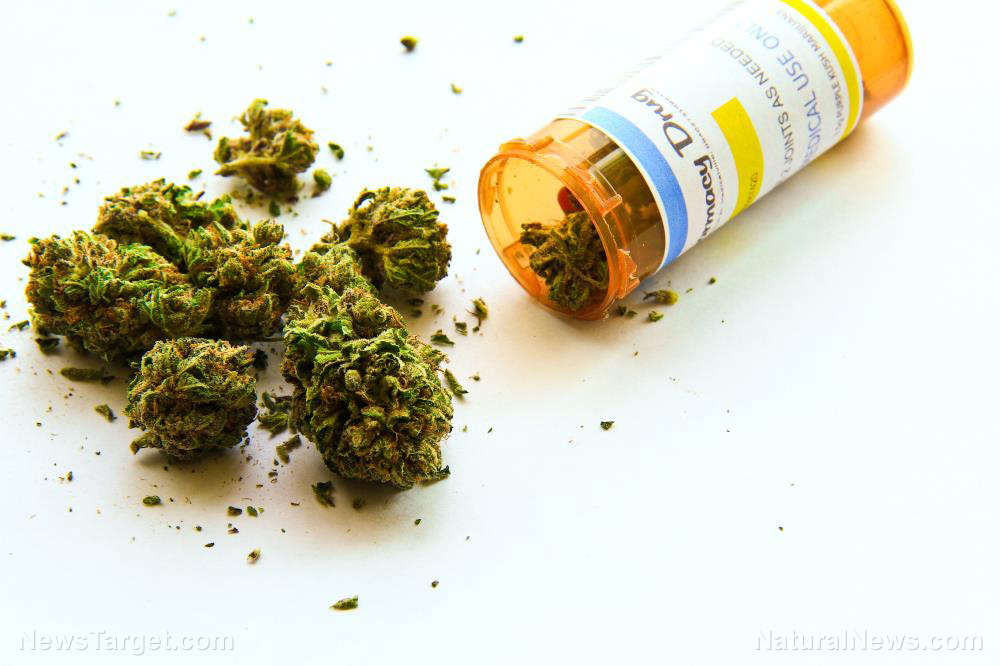 (Natural News) CBD, or cannabidiol, is one of many cannabinoid compounds found in the cannabis plant. CBD is one of the most researched cannabinoid compounds, along with THC (or, tetrahydrocannabinol). While THC does have medicinal value, it is primarily known for its psychoactive effects. Conversely, CBD is not psychoactive and is famous for its myriad of health benefits and medicinal uses. Research has shown that CBD can be used to treat a variety of diseases and conditions, ranging from seizure disorders to depression.

(Natural News) Hemp oil is one of the biggest trends in natural health right now, but is it legit? Many people are questioning if the purported health benefits of this once-prohibited plant are real — and science has the answer. There are many evidence-based uses for hemp, ranging from pain relief to nutrient supplementation. The hemp plant in and of itself is easily one of the most versatile crops you can grow: It can be used for a variety of purposes, ranging from fabric and paper goods to foodstuffs. You can eat hemp seeds whole, you can make them into a seed butter or oil, and you can even use the oil for medicinal purposes.

Read more via The many health benefits of hemp oil — NaturalNews.com

May 23rd, 2019 By Dr. Joseph Mercola Contributing writer for Wake Up World

The cannabis plant has over 400 chemicals and at least 60 different cannabinoids1 — chemical compounds the human body is uniquely equipped to respond to. Of the two primary chemicals, cannabidiol (CBD) and tetrahydrocannabinol (THC), only THC has psychoactive properties.

THC is the compound in cannabis triggering a “high,” whereas CBD has no psychoactive effects. Both compounds, and other phytochemicals found in medical marijuana plants, have a long list of beneficial effects on health. 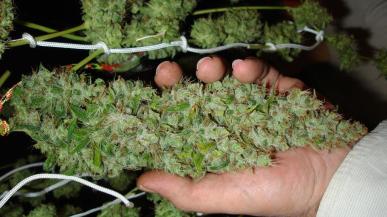 The DEA has officially announced that a synthetic THC product is more medically valuable and safer than real cannabis, and has classified it as a schedule 2 controlled substance, meaning it can be prescribed by doctors, unlike weed.

The DEA has just announced that the same manufacturer of the notorious fentanyl has produced a synthetic marijuana product they deem more medically valuable and safer than real cannabis.

The announcement was made a few weeks ago in the Federal Register by the DEA that the drug Syndros, a liquid form of synthetic THC, will be now classified as a schedule 2 controlled substance, which means it can be legally prescribed by doctors. 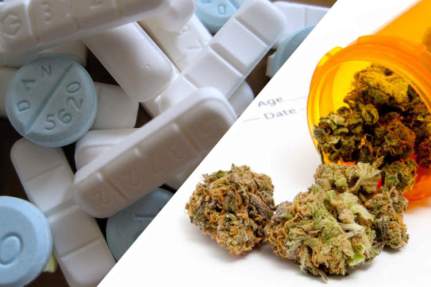 Along with the opioid epidemic, we are in the midst of a benzodiazepine epidemic. This class of prescription drugs, which includes the extremely popular drug xanax, is primarily prescribed for anxiety, but is exceptionally prone to abuse, addiction, and were involved in almost 12,000 deaths a year.

“These are highly addictive and potentially lethal drugs, and many people don’t know that,” lead author Dr. Anna Lembke of the Stanford University School of Medicine said. “Sadly, most physicians are also unaware of this and blithely prescribe them without educating their patients about the risk of addiction.” [Source]