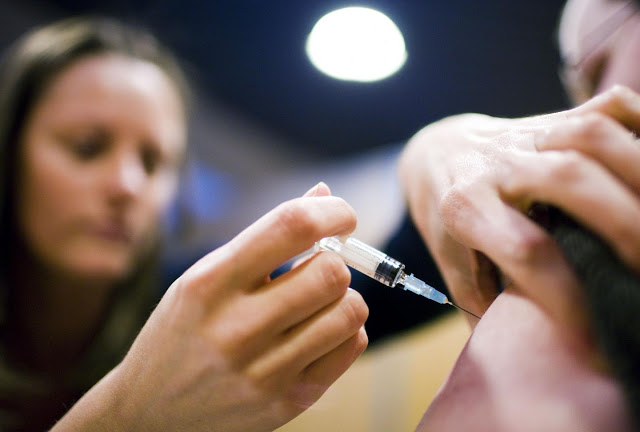 The string of abuses laid on citizens of Australia by their government grows almost week by week.Now, parental rights to raise children, without interference from the State, is under a new form of attack. This must be resisted.Schools are bringing doctors on board, as a permanent feature.Young children will be subjected to medical diagnoses and….Read more

via To My Friends in Australia: the Vaccine War Deepens — Humans Are Free

(Natural News) The French government has just announced that parents will be required to vaccinate their children starting next year, joining a growing list of countries that are putting such measures in place. The policy will make it compulsory to get all of the 11 vaccines that are “universally recommended by health authorities.” Right now,…

via Mandatory vaccinations announced by the French Government… how long until this medical tyranny hits the States? — NaturalNews.com