Era of Light | Michael Tellinger is a South African author, politician, explorer and founder of the Ubuntu Party which supports the supply of free resources across society.

FOR MY FRIENDS IN THE USA

Watching the USA from the outside is like watching a great tragedy taking place – with the villains running freely causing more and more destruction – shifting the blame onto those who want to uphold peace and harmony and to simply live a beautiful life.

For all my friends in the USA – please be aware that your country is under full blown attack by the same Rothschild funded Bolshevik insurgent agents that caused most of the destruction and chaos in the world over the past 250 years. ⇲

Read more via Message From Michael Tellinger — Era of Light 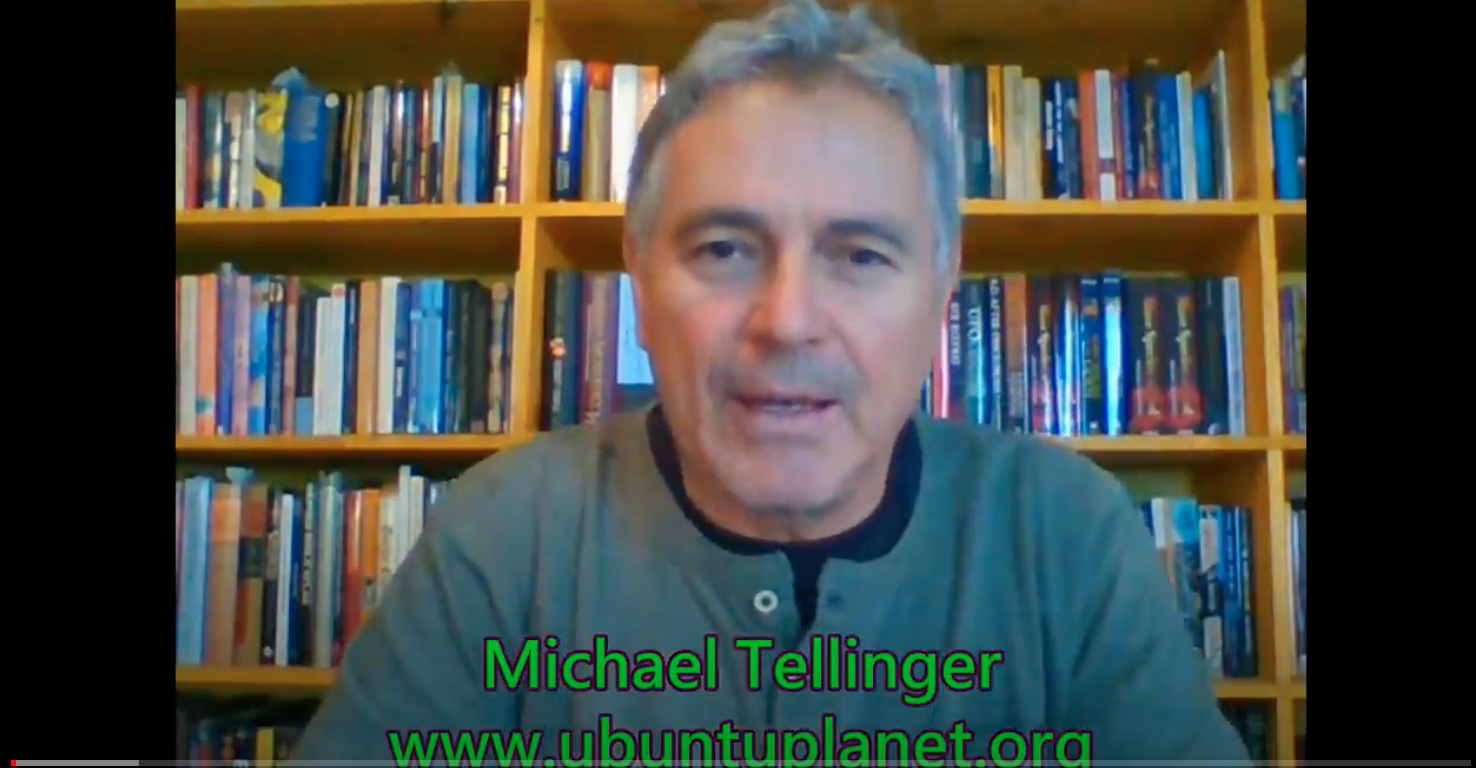