The United Nations is funding a migrant wave into the US and the evidence of this is frustratingly overwhelming. Unlike other efforts of immigration into the country, this one is significantly more organized.

Read more: How United Nations Funds Migrant Wave Flooding To The US — GreatGameIndia

55 people died and more than 100 are injured after a tractor-trailer smuggling migrants from Guatemala, Ecuador, Dominican Republic and Honduras crashed into a bridge and flipped over on Thursday.

According to Bioweapons Specialists and Intel Agents, illegal mass migration is being used as a Virus Bomb to disperse disease.

We have a crisis on the border when cartels make half a billion dollars a month smuggling humans across the border! House GOP members of the Judiciary Committee, Rep. Victoria Spartz slammed the Biden administration for the surge of migrants across the southern border. Read more & videos:

OPINION. Sweden is an extraordinary country in many ways. People around the Globe that previously used to point at Sweden as the role model for other countries to envy and copy are now confused about where the Swedes are heading. → 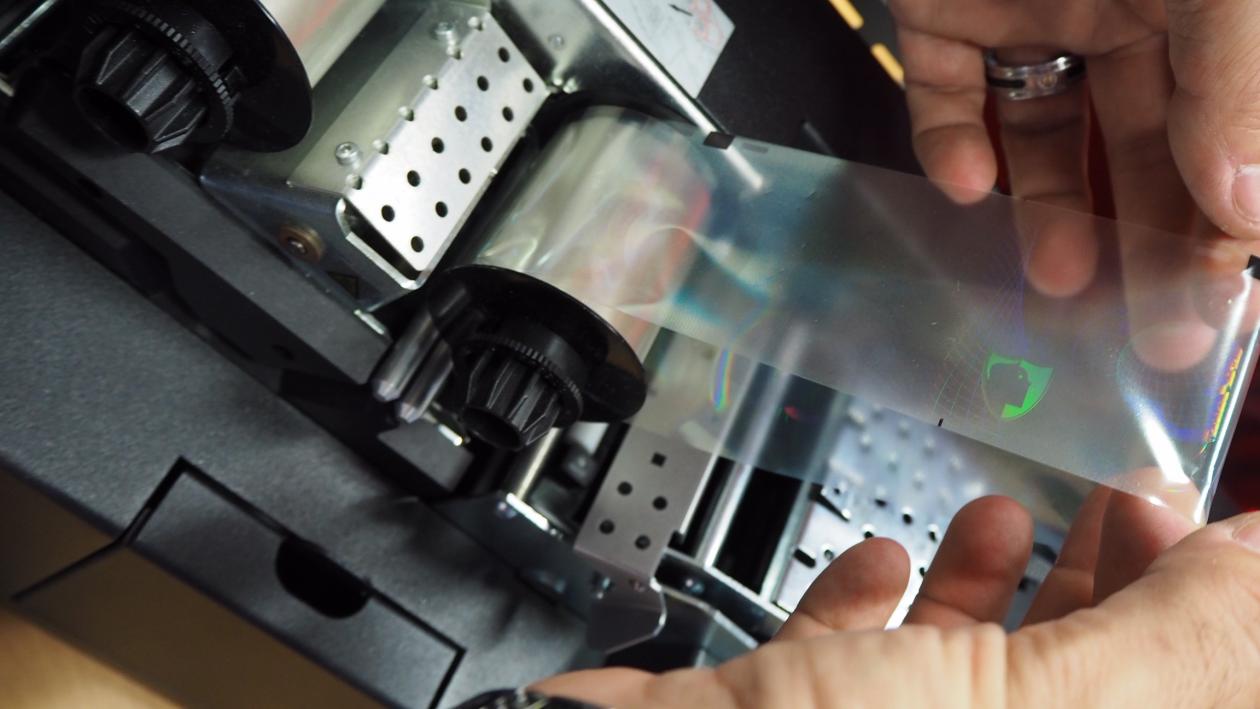 The criminal group was distributing forged, stolen and lost documents to irregular migrants across Europe

(Humans Are Free)  A 19-year-old Swedish man was stabbed to death while trying to prevent a Sudanese migrant raping a woman at a party. Media describes protest against incident as a “Nazi demonstration.”

“A group of migrants broke into an uninvited party in the town of Härnösand in eastern Sweden,” according to reports.

“Reports say a Sudanese migrant tried to rape a girl while a 19-year-old man tried to stop him. The teenager did not expect the migrant to have a knife with him, so he stabbed him easily. The migrant finally raped the girl twice more.” → MORIO, Greece (AP) — Over the years, villagers who live near Greece’s border with Turkey got used to seeing small groups of people enter their country illegally.

The Greek residents often offered the just-arrived newcomers a bite to eat and directed them to the nearest police or railway station.

But the warm welcomes wore off. →