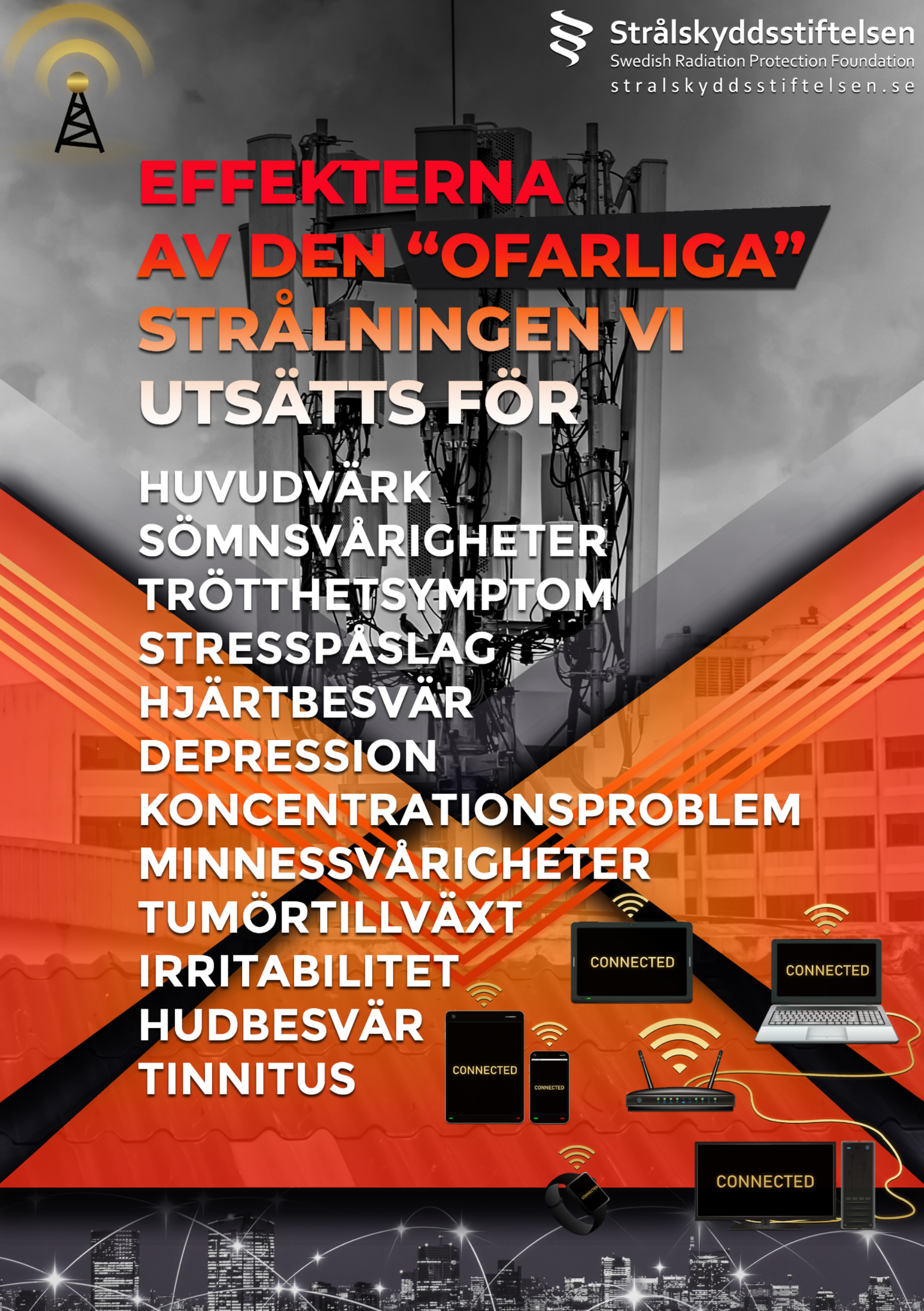 These photos of chemtrails are from today April 28, 2018.

According to this source chemtrails contains: ” “Aluminium, Barium, Strontium, Titanium, Sulphate, Manganese and even a trace of Arsenic ” ” – http://humansarefree.com/2017/04/a-case-for-life-stop-killing-us-please.html?utm_source=feedburner&utm_medium=feed&utm_campaign=Feed%3A+HumansAreFree+%28Humans+Are+Free%29

Another source: ” “A list of things to be found in chemtrails (6):

Some of these chemicals have a consciousness-inhibiting effect on the brain (8).

This is a depopulation agenda(one of many) and crimes against humanity by the dark cabal/illuminati/Deep State.

You pilots flying these planes, how does it feel to poison your brothers and sisters and everything else on the surface of the Earth? Perhaps you are under threat if you don´t do this spraying of chemtrails? “I just obeyed orders”?

I appeal once again to the Alliance to immediately stop the dark cabal to do this spraying  of chemtrails of our skies. Enough is Enough! /The Light Has Won

Copyright! The Light Has Won