At the end of the Second World War, Antarctica became the hub for a secret alliance between a breakaway German colony and different extraterrestrial groups. With the aid of their alien allies, the Germans were able to develop a powerful Dark Fleet that routed the combined military forces of the US and its allies on the Antarctic continent. In the aftermath of defeat, the German-Extraterrestrial alliance pressured the US into persisting agreements that have spanned successive Presidential administrations.

I bet you didn’t know that there is an unexplained phenomenon linked to how people are going missing in National parks in the United States. This phenomenon is actually quite common, and there are countless missing cases where absolutely no trace of the person has been found. In other cases, people’s belongings were eerily found weeks after search parties completed their work, in tidy as if people literally melted off the face of the earth – all found in areas that had been completely searched. 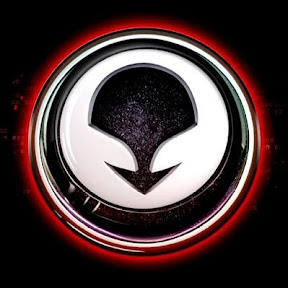 THOUSANDS Are Vanishing Off The Face Of The Earth | Major Update

via Very good site exploring the fact that extraterrestrials are working with the US government at Dulce base etc. — gimixiblog