The changes continue to take place and will carry on for quite a time yet, one thing leads to another and so it shall continue until all are truly on the same path. It will clearly take some time to raise the levels of those countries that still have populations living in near poverty. It has to change, and it will change as the voices of those who are compassionate to the plight of others find strength and support, to force those in power to respond with the true intention to get things done to raise the standard of living. So much has been wrong for so long that to put it right calls for full support from the governments of the world.

Every soul deserves at least to have the basic necessities to live a comfortable life, and a safe abode where they are protected from the ravages of life. The will to do good must come from the top and be backed by action that shows a true intent to raise standards for the future. Be assured that “people power” will if necessary force governments to act sooner rather than later as time is running out before matters become more urgent. At present there is a tendency for them to drag their feet, and the sooner there is a general acknowledgment of what is needed and put in hand at the earliest moment the quicker the problems will be overcome. 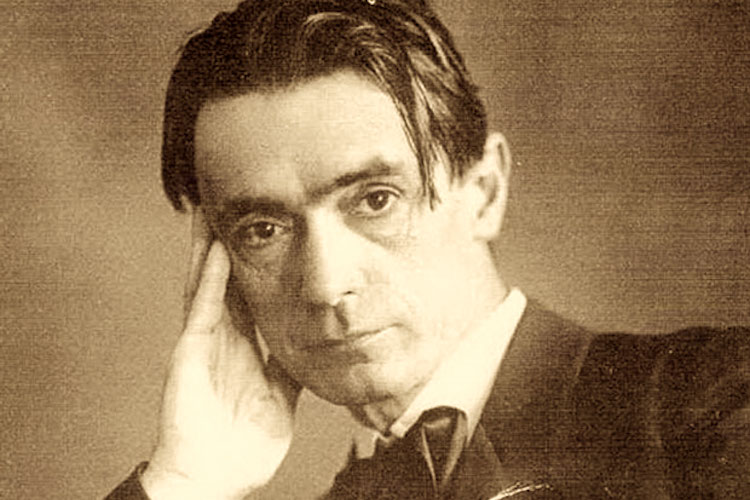 If you’ve felt at all like you’re in a spiritual war right now, you’re not alone.

Many of the world’s greatest scholars, philosophers and ascetics understood the world to be multi-dimensional and co-inhabited by non-physical beings both good and evil, always at war with us and each other.

It’s not something that can be rightly explained with language or science. One must cultivate such sensitivity that the existence of spiritual beings can be directly experienced. → 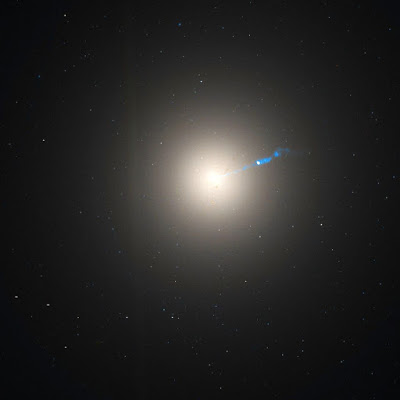 Clearing of the Chimera group continues. There is a lot of extremely positive activity behind the scenes, but none of that can be revealed publicly, as there needs to be absolute radio silence about current operations of the Light forces. Let me just say when there will be results, everybody will be able to experience…Read more