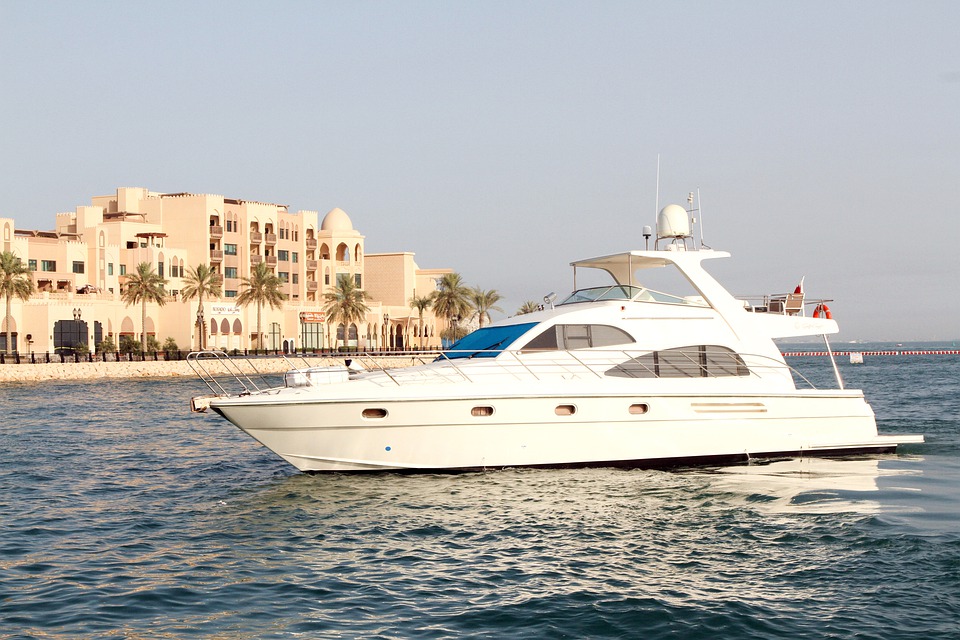 Full Text Online Below the Fold

The powers of financial capitalism had another far reaching aim, nothing less than to create a world system of financial control in private hands able to dominate the political system of each country and the economy of the world as a whole. This system was to be controlled in a feudalist fashion by the central banks of the world acting in concert, by secret agreements, arrived at in frequent private meetings and conferences. The apex of the system was the Bank of International Settlements in Basle, Switzerland, a private bank owned and controlled by the world’s central banks which were themselves private corporations. The growth of financial capitalism made possible a centralization of world economic control and use of this power for the direct benefit of financiers and the indirect injury of all other economic groups. → The Self-Destructive Media: Gluttony and Greed Lead to Demise!

By now, most of you have seen the amazing salaries that the so-called mainstream media personalities make. These “reporters/journalists” make from $1M to $10M a year!!??

However, as the alternative media arises on the internet, these highly paid actors/actresses are in the process of self-immolation. For the most part, Cable TV/ News have been co-opted by many of us in the ‘alternative media’. Those of us who started reporting since 9/11 do not get paid; many of us pay our own money to be part of the truth movement.

We do it for one simple reason.

We want to inform whoever is out there that our USG has acquired a nasty addiction of compulsive lying over and over again. The official mouthpiece for this Obama administration is not the WH Press Secretary, Josh Earnest, but the ancillary money-making machinery of CNN, MSNBC, Fox News, Comcast etc.

This conglomerate of pretty pictures and soundbites amount to loud noise signifying the opposite of reality. If one wants to really understand the events of our time, one must troll the internet for a compilation of impressions, both verbal and pictorial, which have a modicum of veracity. The “truth seeker” or conscientious teacher must work at extracting the truth. Yet, once established, those active in seeking the truth receive much cooperation from their fellow truthers around the world. Working for truth is not for everyone and let’s face it, some people are just too scared or too lazy or both.

Now that the official media has determined that there is ‘fake news’ outside of their purview, one is morally obligated to persist in triangulating; as well as vetting out the different impressions acquired throughout the cluttered internet. We are in a revolution as to what constitutes viable news.

EX: Was Sandy Hook a false flag? Or did real people die there? That is something that you, the audience, has to decide. Challenge yourself to review all the evidence that both the media and alt media have presented.

There is no doubt that the large corporations have co-opted any sense of expertise in journalism. Just commenting on any domestic/foreign real/imaginary crises has no more legitimacy than a paperback novel. Yet, when correspondents are paid large sums of monies, the invariable question arises as to who really profits [literally and figuratively] from a particular narrative.

Is it the multi-million dollar entertainer whose words are less important than the aesthetics of their appearance? Examine the incestuous relationship between Obama’s administration and corporate news media. This allows the private sector to influence the president’s narrative [and vice versa] along mutually agreed upon guidelines.

In a Breitbart article by John Nolte, he writes about the following relationships:

Nepotism between the media and the WH has never been as rampant as it is presently. Such nepotism combined with greed makes for an unholy alliance. The American public expects some aspect of truth in their media [these airwaves do belong to the citizens]. Sadly, mainstream media has failed to deliver and its now becoming more obvious to more people.

The alt media has only one meaningful relationship. It’s between the truth and their respective audience.

Whether POTUS or a presidential candidate [HRC] denigrates the alt media is not as relevant as the fact that the alt media has created a massive revolution. This revolution opened the eyes of smart citizens who now know that cable/TV networks,newspapers and other forms of so-called legitimate news is moribund. Stick a fork in it, DONE!

There is an old Portuguese saying that suits the present condition of the mainstream media: