It may seem like the world is a chaotic mess right now. However, maybe it’s good. It’s a good idea to remember the Chinese parable of the Old Man and the Horse. Something may appear at first to be terrible or catastrophic, yet it leads to something better. We are seeing this play out right now but on a grand scale. The old world, which didn’t work that well for anyone, is falling away. A new world is emerging to take its place.

Read more: The Old World Is Falling Away and Making Way for a New One — Wake Up World

Clearly we’re not going to be able to cover all the bases on foundational values for Nova Earth in a few articles.

To fill the gap, the Golden Age of Gaia, in the person of myself and Kathleen, have drawn together articles we’ve written on the philosophy of Building Nova Earth (Suzi is working on a second book, with me). We attach the download here:

What exactly does it mean to be ‘Ascending into the 5th Dimension’ and how do you know if you’re ascending?

Ascension has become a hot topic of late, especially as we sail into climate crisis and as the infusion of galactic energies transform Gaia and the Solar System. There’s much misunderstanding that needs to be clarified. For example, we don’t ascend to a ‘dimension’, rather a density, and not just one, but a range, in this case the 5th, 6th and 7th densities, where the new form of the divine human, DIVINICUS, is taking shape. →

(Prepare For Change)  Prepare for Change receives a lot of questions on how to red pill friends and family. We always suggest care and patience, but it’s still a very emotional triggering topic.

In mid-February, a truth-teller named Janet Ossebaard from the Netherlands posted a carefully constructed and painstakingly created docuseries titled, “Fall of the Cabal.” As one might imagine, it goes into detail regarding real events and provides clear examples with a very compassionate purpose of exposing some of the horrific crimes of the cabal. → 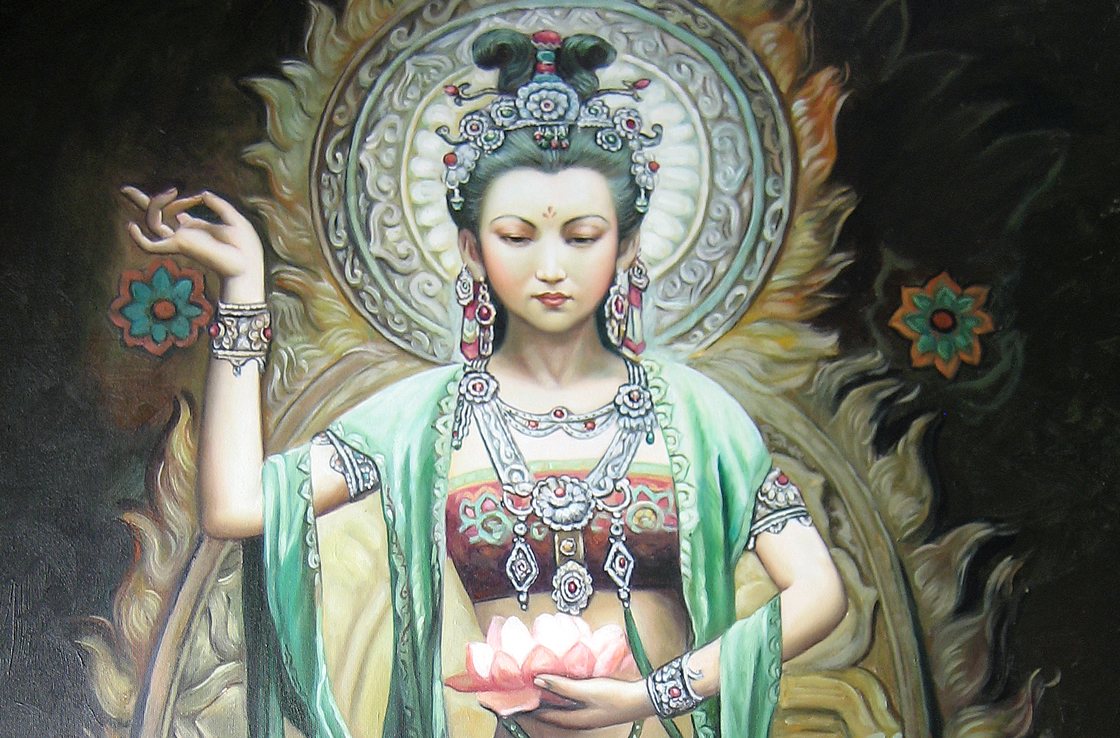 A fabulous channelled gem shared by Kathleen [not Willis] from her recent personal reading with Linda Dillon.

May 22nd, 2019 By Open Contributing writer for Wake Up World

Nothing happens by chance. The Universal mother tongue is that of synchronicity. As The Shift unfolds we’ll be seeing countless mirrors as to the way forwards. And here we are, a wave of people beginning to shift into 5D right at the time a new, highly invasive, 5G technology is being rolled out. Which one is truly SMART indeed! I can feel it deep in my bones that this is an illuminating signal for evolving people. 5G seems to be a full-on assault to our ecosystems by an unseen consciousness. Together with abrupt climate change, environmental degradation and the Pole Shift, it’s all converging. The invitation is to begin Ascension into 5D.

Read more & video: “PARADIGM SHIFT: the 5D Shift documentary” (1:25:05) via 5G/5D: An Illuminating Synchronicity Signalling the Time of Our Ascension — Wake Up World

via Saint Germain: The Time is Nigh — Era of Light