War on Terror has become a catchcry phrase after the biggest of all false flag operations, September 11th. While it’s true that 9/11 became the pretext for the War on Terror™, and catapulted the doctrine from an idea to official US policy (and a preeminent Western ideology going into the 21st century), the idea didn’t….Read more

via Israeli PM, Benjamin Netanyahu, is the Inventor of the Modern ‘War on Terror’ — Humans Are Free 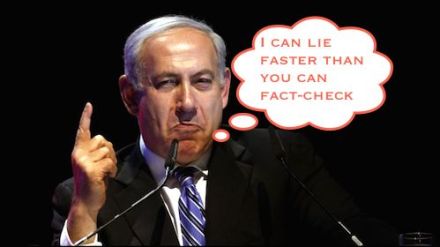