Over the last months, the joint investigation made it possible to intercept, share and analyse millions of messages that were exchanged between criminals to plan serious crimes. For an important part, these messages were read by law enforcement in real time, over the shoulder of the unsuspecting senders. → Norway has suspended use of its smartphone app meant to track and trace those who have been diagnosed with covid. This is amid a roll out in other European countries of contact tracing spyware technology.

Geir Bukholm, an official at the Norwegian Institute of Public Health, said the decision to delete data and halt any further information gathering from the app “weakened the country’s preparedness” should the infection rate increase. The app was being tested in three municipalities before being halted, Associated Press reported. →

Source: The Next News Network 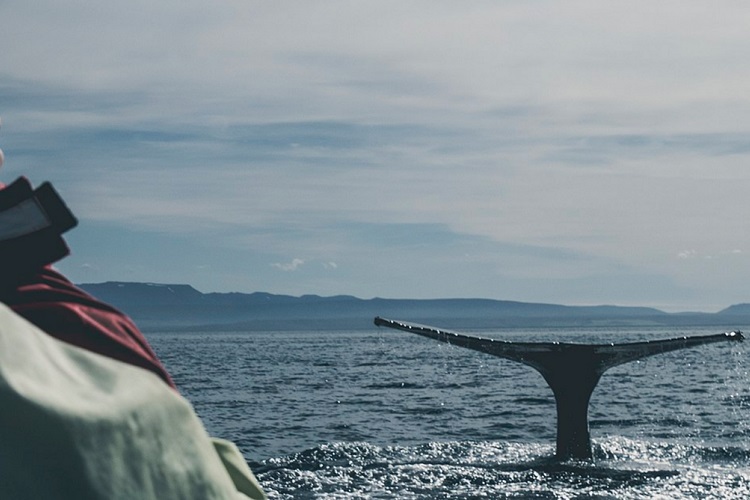 One of the most important global conservation events of the past year was something that didn’t happen. For the first time since 2002, Iceland – one of just three countries that still allow commercial whaling – didn’t hunt any whales, even though its government had approved whaling permits in early 2019. →

(NewsVoice.se) TRAFFICKING. Yesterday a Norwegian ex banker, official, former minister of fisheries, current freemason and politician was sentenced to five years in prison after he used three asylum-seeking refugees for private sexual exploitation. This is just a part of a bigger problem says Thomas Hansen who found advanced sex and pedophile trafficking rings in Norway.

The vigilante group “Soldiers of Odin” has begun patrolling streets and public places in Oulu, in response to several cases of rape and sexual assault committed against Finnish children by migrant men.The patrol visits, among other things, shopping centres in the city, as these have been identified as places where foreigners are looking for victims…Read more

via After Multiple Cases of Child Rape by Migrants, a Vigilante Group Has Started Patrolling the Streets of Oulu, Finland — Humans Are Free