She had been mysteriously assassinated on Oct. 16, 2017 via car bomb in Malta’s most high-profile crime in recent history. The 53-year-old mother of three who led the Panama papers revelations and whose blog posts regularly had more readers than the combined circulation of the country’s newspapers, Daphne Caruana Galizia, had been commonly described as a “one-woman WikiLeaks” for being “a thorn in the side of both the establishment and underworld figures” in the EU’s smallest member state. → 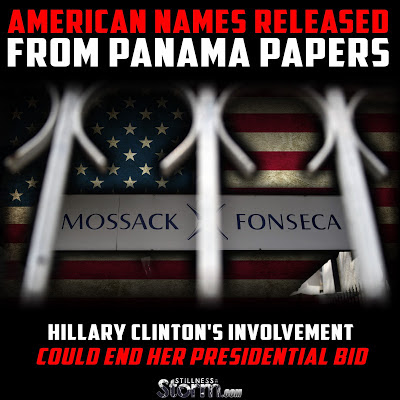