“HE’D NOT SPOKEN TO EPSTEIN IN WELL OVER A DECADE.” 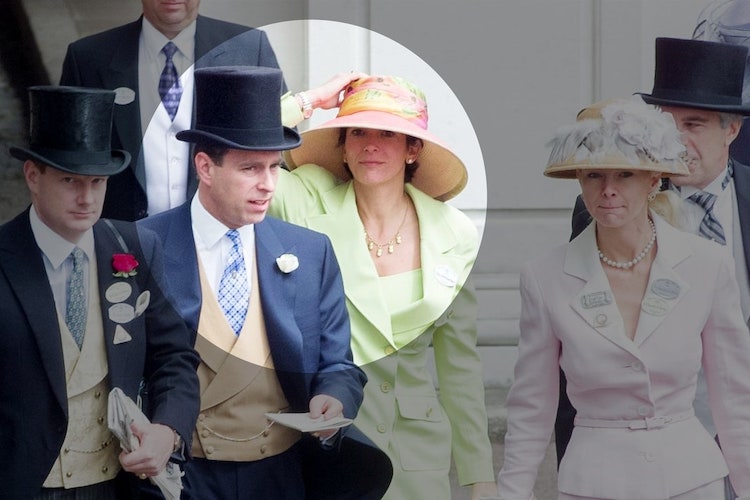