“[These days,] If I had a child, the last thing I would allow is [my child to be vaccinated].”

Dr. Mark Randall is the pseudonym of a vaccine researcher who worked for many years in the labs of major pharmaceutical houses and the US government’s National Institutes of Health.

Mark retired in the 1990s. He says he was “disgusted with what he discovered about vaccines.”

As you know, since the beginning of NoMoreFakeNews, I continue to launch attacks against non-scientific and dangerous assertions about the safety and efficacy of vaccines. →

When a medical doctor prescribes drugs for symptoms, those warning signs may “go away” for a short while, but the root of the problem always festers. That’s because nearly all medications are chemically concocted in a laboratory and then “assigned” to bad health symptoms, and are doing nothing more than sweeping the “dust” and “germs” of serious problems “under the rug.” 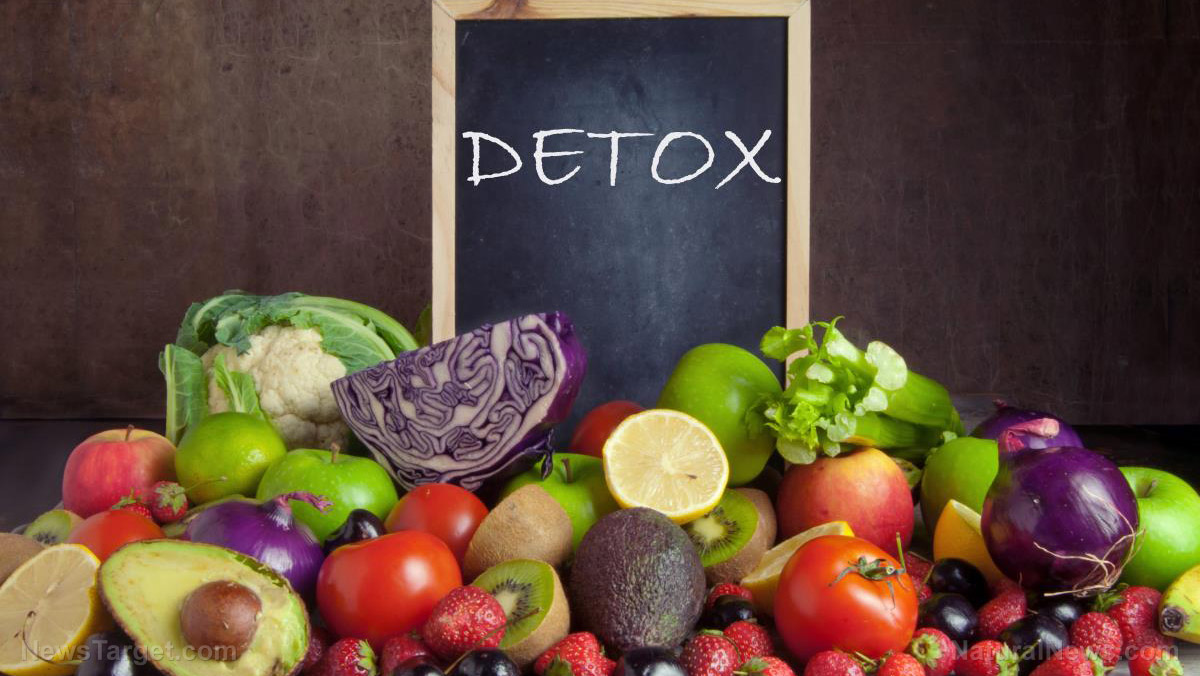 (Natural News) Today, people’s exposure to toxins has increased. One of the biggest sources of toxin exposure comes from the food you eat. Fortunately, you can flush out toxins from your body through food as well. Here are 12 detoxifying foods you can use: Read more

(Natural News) Two years in the making, the film that’s sure to send shock waves through the “environmentalism” movement has now been launched. The feature documentary Biosludged is available to watch now at Biosludged.com or BrighteonFilms.com. This powerful, hard-hitting documentary features EPA whistleblower and scientist Dr. David Lewis, author of Science For Sale – How…..Read more and 2 trailers. See the full film at BrighteonFilms.com

MURDER BY CALCIFICATION – THE SOFT KILL METHOD OF THE DEPOPULATION AGENDA

The who, the how and the why explained!

Thus it is said that man/woman was not created equal. There are too many different types of personalities and character to name or list.

Thus no two men or women will be the same.

But GOD did make mankind with different minds that have been the same since the Dawn of the Apes.

God did indeed created man in certain ways: God created only six basic minds. Mankind has been the same even back when they were cave men. Each of these types was here back then and will be here a million years from now. History of the world shows that each type was represented in the cultures of each country

#1 the normal mind, #2 the homosexual mind, #3, the psychotic mind, #4 the sociopathic mind, #5 the hive mind, aka the “collectivist” and #6 the super human mind that can access his subconscious abilities. (See the Third Eye post)

This order is in the exact amount of each sub-race of humanity. The Collectivists are about only one percent of humanity, since God decided to make him the top dogs or mass killers and enslavers of the good ones – aka the Victims.

Remember one thing – the body or a body part, or the race, sex, gender or nationality, country of origin, or religion, is not the person – the MIND is the person.

God also created all creatures in these categories.

2. The majority and the minority of each type of creature.

3. The PREY or killers (minority) and the Victims (majority) or the eaten.

4. God created a balance in both the insane or evil ones and sane or good ones.

So in life you will see that the normal mind (#1), the homosexual mind (#2) and the superhuman mind (#6) are basically sane and good.

And the (#3) the psychotic mind, (#4) the sociopathic mind, (#5) the hive mind – aka the “Collectivist” are basically insane and evil.

The fight between the good and the evil ones is an eternal one that will never stop, but can be stopped, changed and managed if the majority or good people put up a fight and control or stop the evil ones as needed.

Life runs in cycles, one day your Nation, Race, Nationality, Religion, or Sub-Race etc, is on top and then on the Bottom.

THE POWER OF THE EVIL ONES IS ABOUT TO END

Global warming and climate change alarmists harp on about “dangerously high” manmade CO2 output levels. So how much are they? The answer will shock you.by Makia Freeman, guest writer,HumansAreFree.comYou would think manmade CO2 output levels must be sky-high, given all the relentless guilt-tripping propaganda we are fed about how humanity is the cause of global…..Read more

via Can You Guess How Much CO2 is Mankind Responsible For? — Humans Are Free