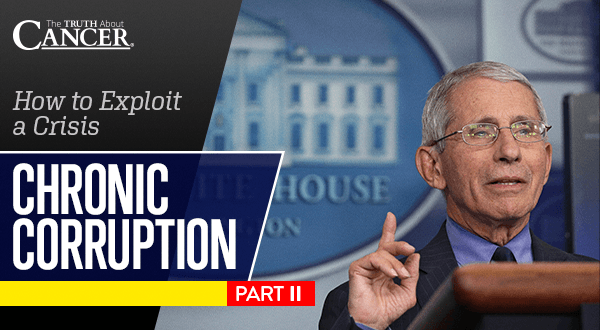 Cities AND countries have taken action to ban, delay, halt, and limit 5G installation as well as issue moratoriums (see 1, 2, 3, 4, 5, 6, 7, 8, 9, 10, 11. 12, 13). The majority of scientists worldwide are opposed to deployment until there studies show that it’s safe. Petitions are being created by citizens worldwide as well as by doctors and scientists. A petition in Ukraine now has enough signatures to require consideration by the president.

Children’s Health Defense (CHD) is leading a historic legal action against the Federal Communication Commission (FCC) for its refusal to review their 25 year old guidelines, and to promulgate scientific, human evidence-based radio frequency emissions (“RF”) rules that adequately protect public health from wireless technology radiation. The Petition contends the agency’s actions are capricious and not evidence-based. The Petition was filed on 2/2/2020 in the U.S. Court of Appeals for the Ninth Circuit. →

(Collective-Evolution)  Seeking real information and gaining critical awareness is now more important than ever. In a day and age where mainstream media promotes only corporate agendas and our federal health regulatory agencies are completely ignoring a number of real concerns that people are increasingly voicing, it’s time for us to act as a collective. If we continue to grow awareness and present information in a credible way, it will soon be impossible to ignore us and positive change will be the end result. →

“The lack of insight that continues to be exhibited by the agency is in many ways a willful blindness that borders on the criminal.” — top FDA official.

In a massive move to expose the Food and Drug Administration’s loyalty to big pharma, a top official from within the agency has come forward with damning claims. The FDA has succumbed to Big Pharma’s influence and is approving deadly drugs to benefit their industry backers…..Read more