Rumble — Mel welcomes back Susan Bradford to discuss her newest mind blowing, and incredibly important book for this moment in time about the deep nefarious ties between China, The Vatican, and the Puppet Masters.

The Bilderberg Group is the Nazi connection

The end justifies the means

The Central Banks are the cause of evil. They are bad for every single country. Because the problem, is that politicians and every group or entity, like hospitals, doctors, police and so on have become corrupted by bribes, as they fall for the money. Allowing the central bankers to manipulate society with fresh printed paper money, as they feel necessary to maintain the fake Covid pandemic alive. All those corrupted will fight till the bitter end, thus we the patriots need to fight back till the end too, to make sure we take back control. Continue Reading → The Nazi Connection — The Final Wakeup Call

“The lack of insight that continues to be exhibited by the agency is in many ways a willful blindness that borders on the criminal.” — top FDA official.

In a massive move to expose the Food and Drug Administration’s loyalty to big pharma, a top official from within the agency has come forward with damning claims. The FDA has succumbed to Big Pharma’s influence and is approving deadly drugs to benefit their industry backers…..Read more

In Part 1, I analyzed QAnon posts identifying the puppet masters behind the Deep State – the Rothschild family, House of Saud, and George Soros – and the enormous financial resources at their disposal. To achieve control at a global level, the three puppet masters coordinate their efforts through different functions they respectively exercise. QAnon…Read more

There has been a number of important developments within the U.S. that indicate how ferocious the behind the scenes battle has become between President Donald Trump and senior Deep State officials embedded within the Federal bureaucracy. The most telling struggle involves the April 9, 2018 FBI raid on Trump’s long time personal attorney Michael Cohen,…Read more

via QAnon on the Rothschild, Saudi & Soros Puppet Masters behind the Deep State — New Exopolitics.org Article 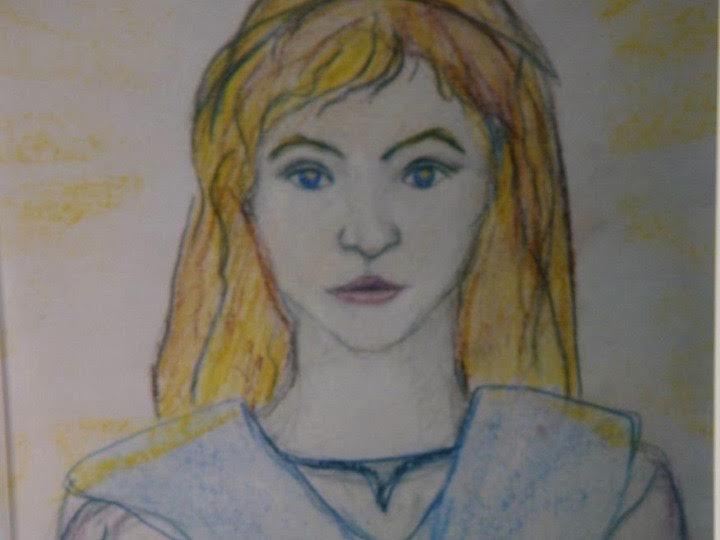 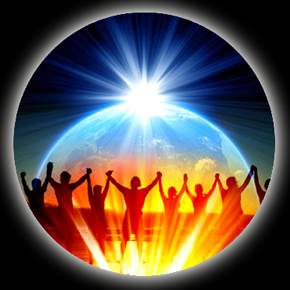 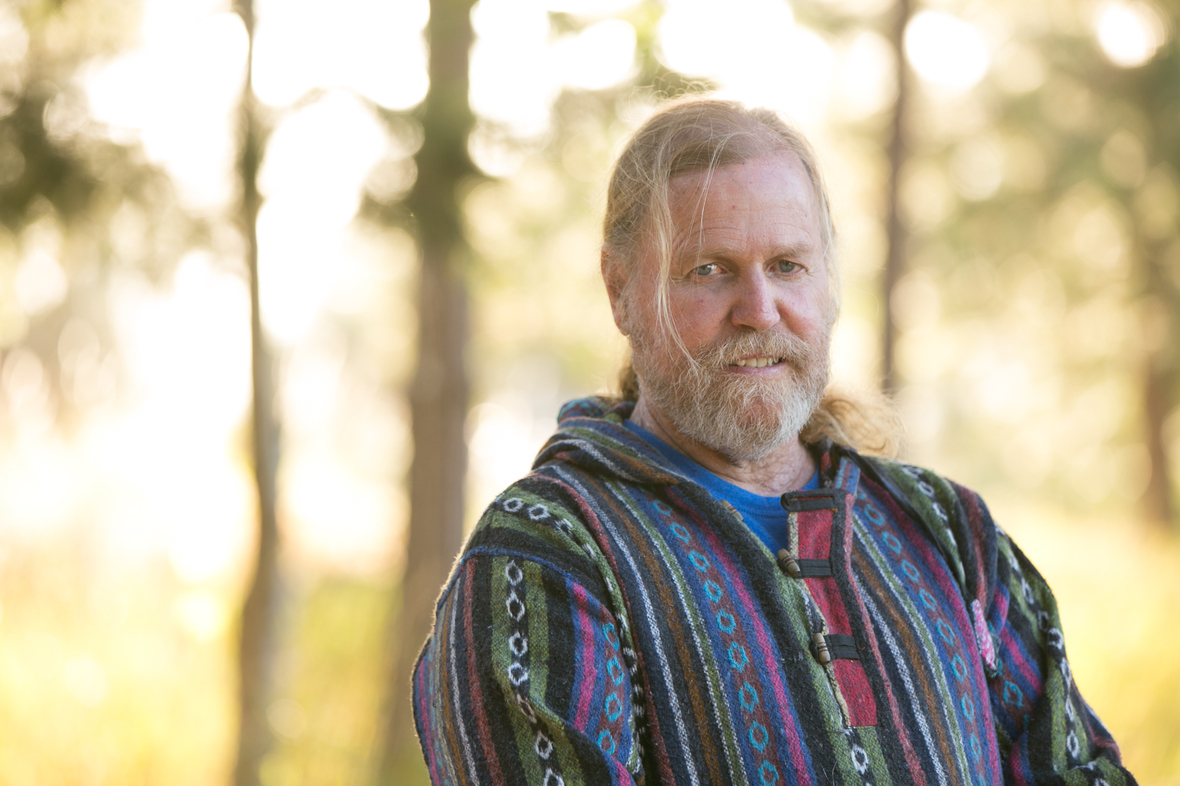 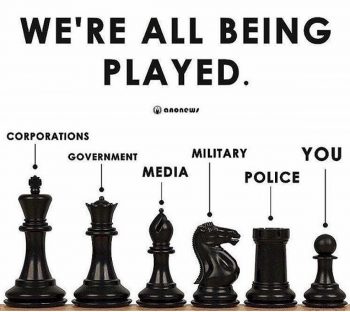 People are waking up in droves, but the majority continue to be played by the system, unaware that almost every subject under the sun is rigged: In effect we are confined to living in a false or limiting paradigm.

Against seemingly ‘insurmountable odds’, will there ever be a new paradigm experience? Having seen through the grand deception, will the awakened ever change the control system? Can we somehow go on to cultivate new theories and practices for a humane new paradigm experience, one that will create a world that truly makes a difference for everyone?

Before examining these questions, here are just some of the ways in which the majority people are played by the system in the current false or limiting paradigm: