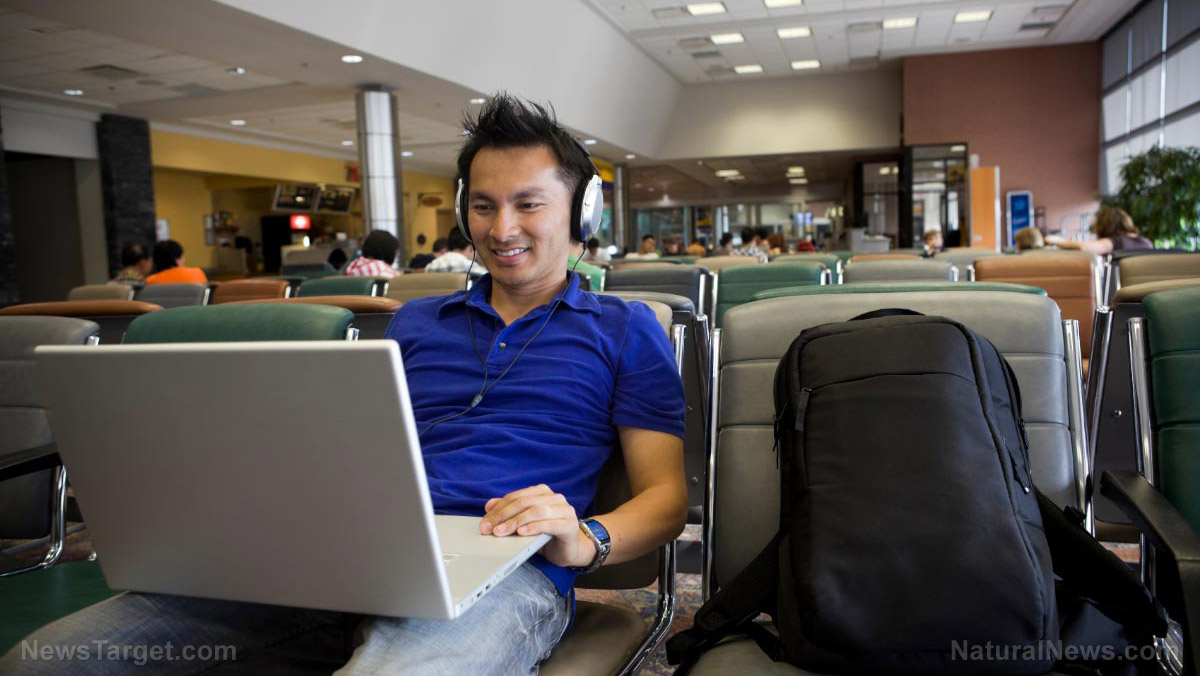 (Natural News) Recently, I viewed a 12-minute YouTube video by Tony Heller, released 9/20/2019. He described it as “my gift to climate alarmists” and added: “This is my most concise expose of climate fraud. Please pass it around to everyone you know and your elected officials. The video is a little short, but cuts right to the heart of the matter.” Be advised that the video is totally devoid of slick Hollywood production techniques, and the narration is monotone, but does cut to the heart of the matter. →

(Natural News) If you buy into the climate change narrative, you might think that Earth’s glaciers are melting. And if you buy into total climate insanity, you might even think that the melting glaciers are one day going to flood most of the planet. But the latest research shows that Jakobshavn, once the fastest-melting glacier on Earth, is now growing. No longer receding inland, new measurements show that Jakobshavn’s ice is thickening and advancing towards the ocean.

(Natural News) Despite all the alarm and warnings about fossil fuels and carbon dioxide emissions, the “scientific” establishment has systematically blocked the publication of science papers and the dissemination of knowledge about cold fusion, also known as Low-Energy Nuclear Reactions (LENR).

(Natural News) Profiting from supporting chemical medicine, toxic food, and money laundering – that’s the “M.O.” (mode of operation) for most politicians when they get to the top – including the Congress of the United States of America. One of the greatest Ponzi schemes for laundering trillions of dollars is upon us right now, and the Left is pushing the “garbage pile” as hard and fast as they can. That would be global warming, or climate change, or man-made climate change, or any weather condition that’s not “normal” anywhere on Earth, from here on out. 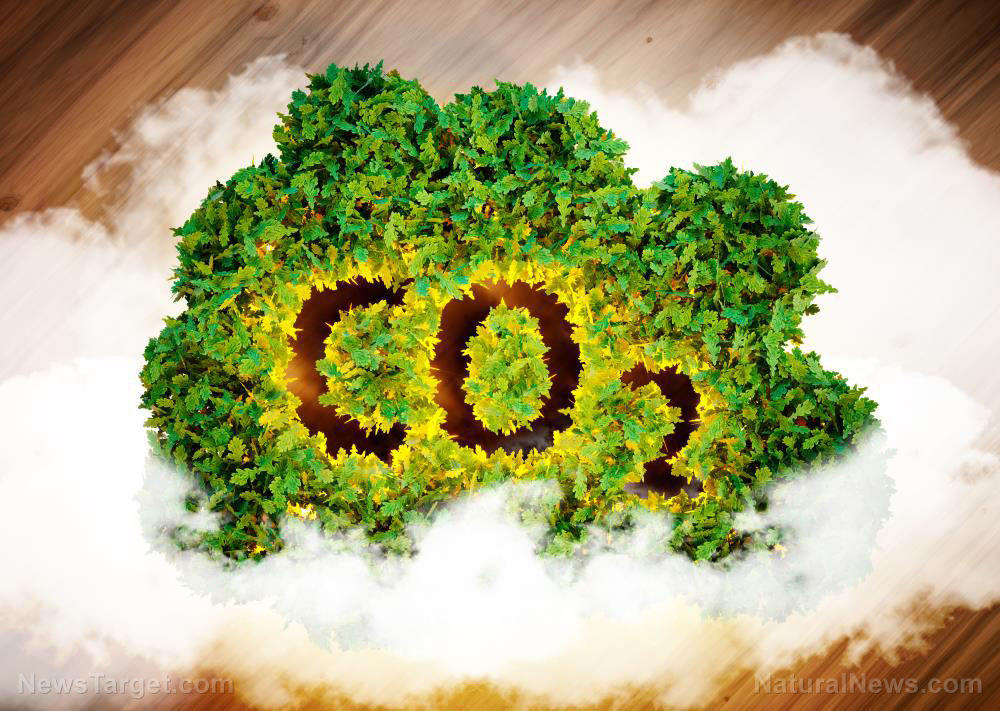 (Natural News) The IFO Institute in Germany just released a new report on the ecological impact of electric cars. Electric cars are often advertised as “green” technology, great for the environment and the best solution to preserve the Earth’s ozone layer. The member countries of the European Union (EU) promote electric cars as the savior of the environment, but it turns out there are cleaner technologies. Not to mention, diversity in any country’s energy production is necessary in order to sustain the benefits of clean energy long term. Read more

(Natural News) In direct contradiction to the scare stories about carbon dioxide being relentlessly pushed by the climate change alarmists, a scientific study published in Nature Climate Change and highlighted by NASA reveals that rising carbon dioxide levels are having a tremendously positive impact on the re-greening of planet Earth over the last three decades, with some regions experiencing over a 50% increase in plant life.

(Natural News) In the United States people who believe in geoengineering are largely viewed as conspiracy nuts. Nonetheless, mainstream media outlets around the world have recently been reporting on it as a normal, logical governmental intervention that they believe shows great promise in the fight against climate change. In fact, as far back as 1965, scientists began urging the U.S. government to manipulate the atmosphere to offset the changes caused by the release of carbon dioxide and the burning of fossil fuels.

Read more via U.S. fake news media claims geoengineering is a “conspiracy theory” while China and Russia work together to “modify the atmosphere” — NaturalNews.com

(Natural News) You can try to run, but you certainly won’t be able to hide from the devastating impact of 5G (fifth generation) wireless communications technology, should the tech cabal successfully complete its planned rollout over the next several years.

According to reports, the scheme involves launching some 20,000 satellites into orbit, along with potentially millions of small cell towers here on the ground, in order to saturate the planet with radioactive transmission signals.

Read more via Experts warn about harmful side effects of 5G, which requires 20,000 satellites beaming narrow-band signals to Earth that can “fry the cells of all living things” — NaturalNews.com

(Natural News) Pro-vaccine propaganda makes it seem as though the purported benefits of inoculation are irrefutable, but research continues to demonstrate that vaccines aren’t nearly as safe or effective as Big Pharma wants you to believe. While the pharmaceutical industry and their puppets declare their precious shots are infallible, studies show that vaccines don’t just fail to produce immunity — they can actually encourage the spread of disease, too. In fact, there are over 600 studies which highlight the many failures of vaccines.

Read more: More proof that vaccines are bad for you: Getting vaccinated makes you MORE likely to infect others — NaturalNews.com