According to new information, the Reddit community WallStreetBets who kickedoff the GameStop surge sparking panic on Wall Street, are now planning to target Bankers who they believe stole their money in the 2008 economic crash with their now accumulated $65 billion war chest.

Read more & video(25:45): “Keiser Report | The Revolt of the Public | E1654”: WallStreetBets Redditors To Target Bankers Who Stole Their Money In 2008 With $65B War Chest — GreatGameIndia 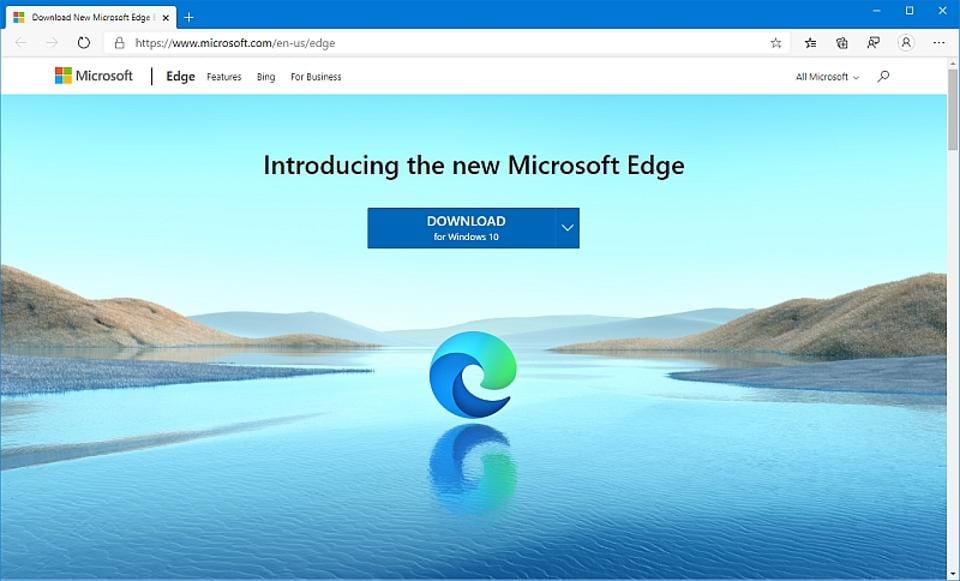 Reddit has taken it upon themselves to “quarantine” users who question the government’s official story on 9/11 and are redirecting users to the highly tainted government investigation. The post Reddit Now “Quarantining” Users Who Question 9/11—Direct Users to Gov’t Site Instead appeared first on The Free Thought Project….Read more