(NaturalHealth365) The Western diet is continually under attack.  In 2004, Morgan Spurlock examined the damaging health effects of fast food in the documentary “Super Size Me.”  Today, almost 20 years later, President Biden is the bogeyman who threatened the West’s way of life when The Daily Mail ran a false story (since retracted) claiming the president – in his fight against climate change – would allow Americans just one burger a month.

(NaturalHealth365) We sometimes use the words “gut instinct” to refer to a deeply held belief or powerful impulse – without fully realizing just how appropriate that phrase is.  Researchers are beginning to recognize the immense power of the gut microbiome (the community of bacteria living in the gastrointestinal tract) to protect against disease, regulate metabolism and even influence mood and outlook. 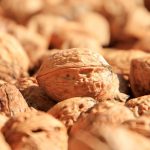 (NaturalHealth365) The ever-increasing prevalence of obesity nationwide has given rise to a disturbing new statistic. According to the American Heart Association, “metabolic syndrome is a serious health condition that affects about 23 percent of adults.”  This health crisis represents a constellation of unhealthy conditions that significantly raises the risk of developing life-threatening illnesses such as diabetes and heart disease.   Today, we’ll take a closer look at how eating tree nuts can reduce your risk of harm. →

Some foods can help your body become the healthiest and strongest it can be, and keep cancer and other diseases at bay. Multiple studies have shown that a variety of fresh, whole foods can make you feel at your best while giving your body the energy and building blocks it needs.

However, just as some foods protect us from diseases, others are the perfect recipe for disaster, wreaking havoc on your system — with cancer as a possible side-effect. With so much information out there, it’s often hard to know what’s safe and what’s not.

Many of us pay attention to food labels, but some foods are so commonly used and convenient — we often forget that they may house a host of toxic chemicals too.

Here are some cancer-causing foods that specialists revealed they would never eat:

Read more: Are You Still Eating These Cancer-Causing Foods? — Humans Are Free 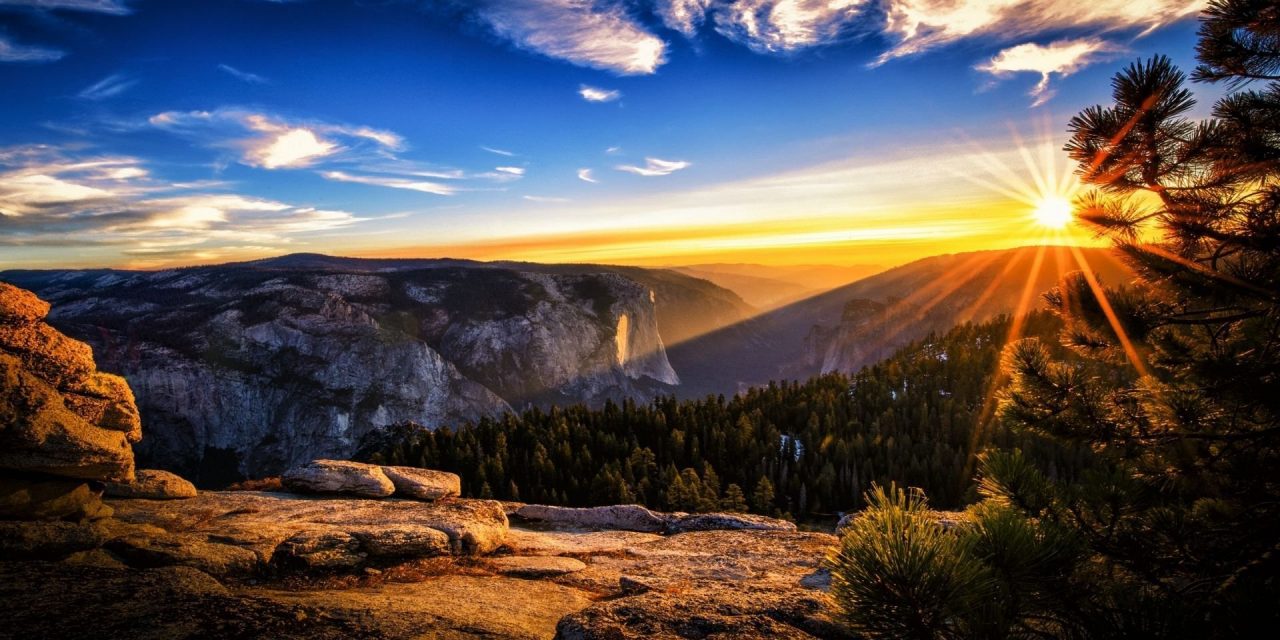 Alkalizing has become a very popular subject recently, and for good reason too! The emphasis on the importance of the bodies pH might seem like a new fashion, but the science and art of pH balancing have had a long tradition and unlike some other trendy theories, it has successfully withstood the test of time.…Read more