THE WORLD. Chile’s dictatorship is as anti-popular today as it was during Pinochet 30 years ago, says Evelyn with a past in Chile. She now sees that Sweden is developing in a similar right-wing extremist direction despite the fact that we have a socialist government. Sweden’s international image does not get better considering Sweden’s arms deals with Chile. 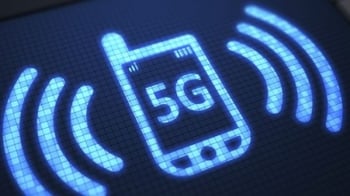