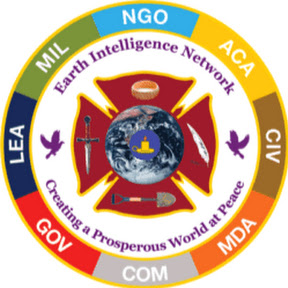 John Petersen, one of America’s foremost futurists with a huge international following because of his ability to anticipate the unexpected, is also one of the pioneers investigating and publicizing the potential of humanity to achieve global consciousness, restore paranormal capabilities, and engage with stellar civilization (what some call extraterrestrials). Robert Steele calls him the Lewis & Clark of the extraordinary.

(Public Intelligence Blog)  Alert Reader writes in: Soleimani is the mastermind that designed the plan to defeat ISIS, ISIL, Daesh, the Israeli/CIA synthetic terrorist army of MK-Ultra/Voice of God mind-kontrolled slaves. He should have been praised as an international hero. When will the world and the American masses ever be informed that ISIS, ISIL, Daesh, was created by…→

Read more via Yoda: Was Soleimani a Hero Who Should Be Honored in the USA? — Public Intelligence Blog

It has been my duty – and my honor – to work with such stellar strategic intellects as Col Doug Macgregor, himself a candidate for both Secretary of Defense and National Security Advisor positions during the first Trump Administration, and to be a loyal supporter and admirer of General Michael Flynn, Trump’s first National Security Advisor who was framed by the FBI and the Zionists to remove him from the White House. My observations below are informed by my past as a CIA spy and creator of the Marine Corps Intelligence Activity (MCIA), and by my non-fiction reading including hundreds of books on the corrupt, dysfunctional, and even treasonous US national security personalities and institutions.

Here are my conclusions:

01 Israel has been trying desperately to force a war with Iran, partly to save war-criminal Benjamin Netanyahu and partly to continue its long standing strategy of destabilization to divide and conquer the Middle East. →

(Public Intelligence Blog)  It breaks my heart to see President Donald Trump being scholonged by Israel, Kurds, Exxon, CIA, Pentagon and then China & Iraq, NOT Iran. The Zionists are using the Kurds and helping steal oil from Iraq. The CIA is lying to the President, either because it does not know, or because Gina Haspel has thrown her lot in with the Zionists, the neo-cons, and our Christian Zionist Secretary of State who is in no way capable of managing our exit from the Middle East. The Pentagon is divided and operating without intelligence (pun intended). → 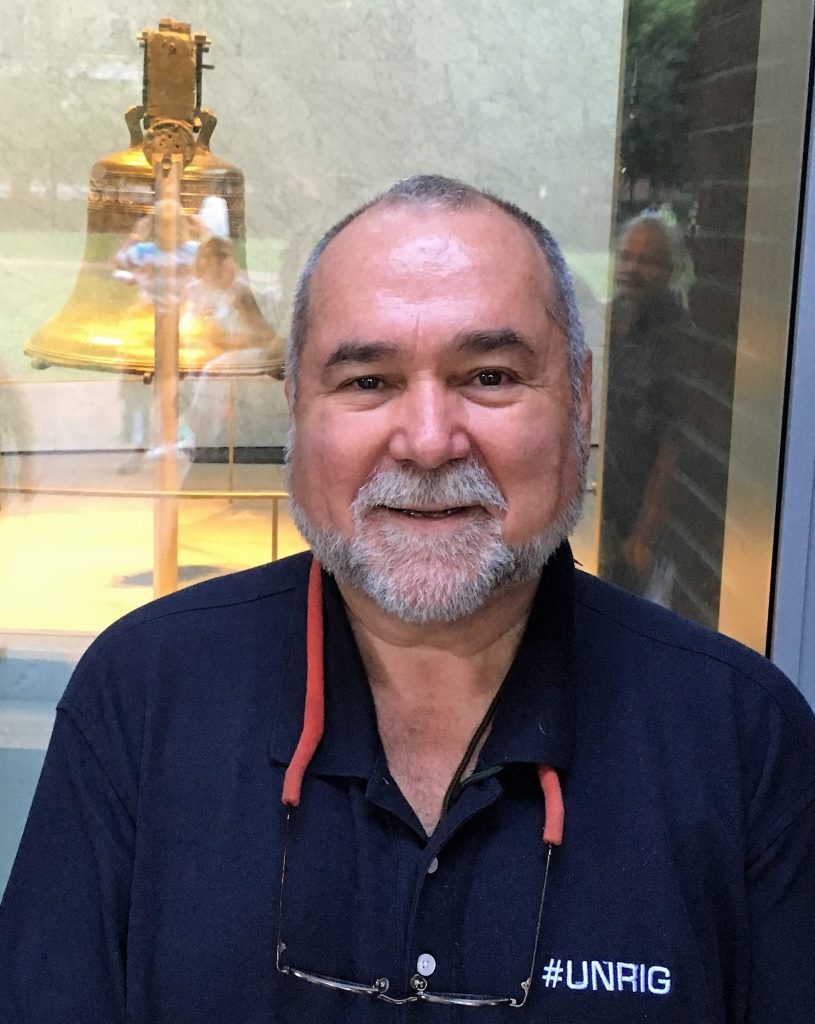