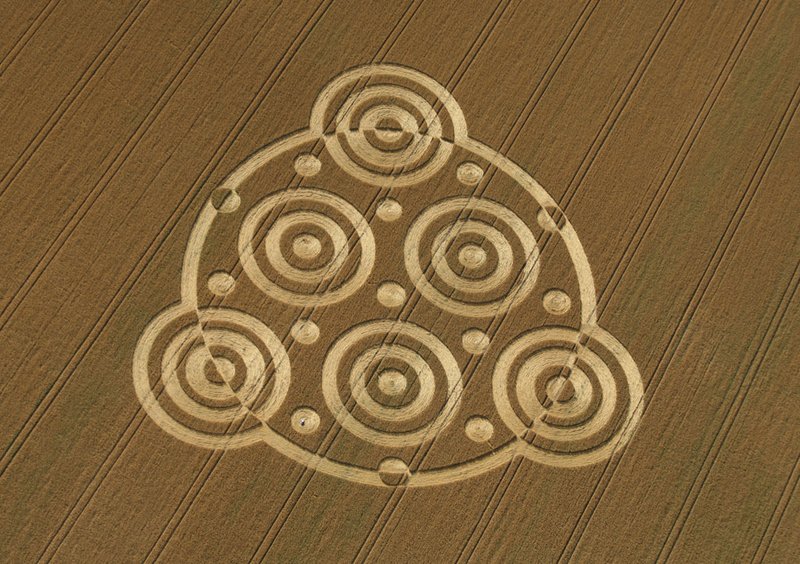 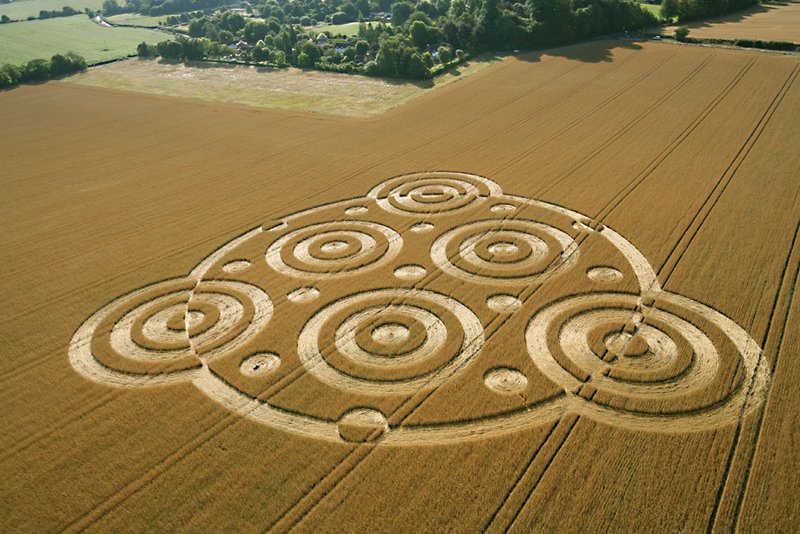 Please visit Crop Circle Connector for more photos and videos of the most recent crop circles discovered around the world. http://cropcircleconnector.com/2018/2018.html

In 1974, a broadcast (known as the “Arecibo” message) put together by Carl Sagan and colleagues was sent into space via radio waves at a special ceremony to celebrate the remodelling of the Arecibo radio telescope in Puerto Rico. It was the most powerful broadcast ever deliberately beamed out into space. Directed at a star cluster…Read more

This massive 780-foot (238 meters) crop circle appeared in a remote area (Milk Hill) of Wiltshire, England back in 2001. It was an extremely complex and elaborate design, composed of exactly 409 circles that form what is known as a triskelion – a motif consisting of three interlocking spirals. The symbol has been seen throughout history…Read more & videos