When it comes to credible sources for the existence of UFOs, there is no shortage. The evidence for the existence of UFOs is overwhelming to say the least, whether it’s credible witness testimonies from thousands of high-ranking military personnel, academicians, scientists, astronauts, and politicians, or the millions of pages of UFO files published by dozens of governments, or platforms like Tom Delong’s To The Stars that has former high-ranking intelligence agency officials on their team. UFO disclosure within the mainstream world is occurring in many different ways.

The pictures NASA got back from the Voyager mission to Saturn in 1980 were apparently so mind-altering that they locked them up–at least that’s what retired U.S. Army Command Sergeant Major Bob Dean said in this lecture. He also showed numerous photographs from the Apollo missions that were never released to the public. You can view…Read more & video: “PROJECT CAMELOT : NORMAN BERGRUN : RINGMAKERS OF SATURN INTERVIEW”

In the three years that Corey Goode has been revealing his stunning information about secret space programs, extraterrestrial civilizations, and diplomatic meetings, there has been a steady build up to some major revelations about humanity’s future. It appears that a critical threshold was reached in a December 2017 meeting near the planet Saturn where multiple…Read more 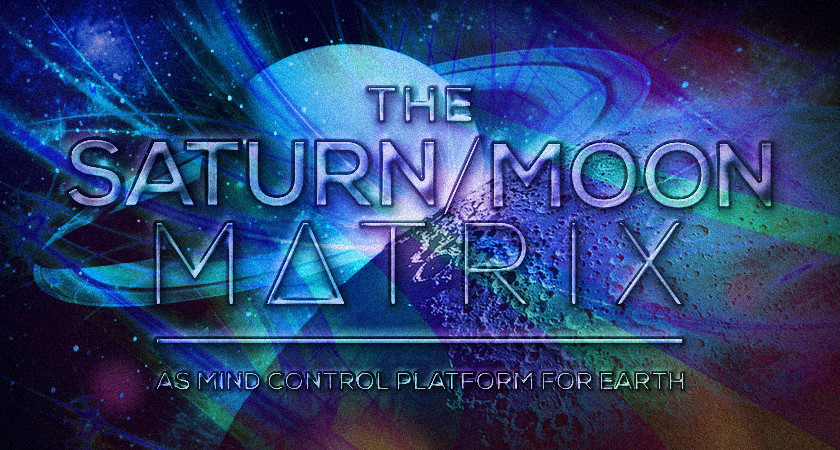 Image Credit: fymaaa.blogspot February 21, 2018 One of the best presentations ever created by David Icke, exposing the Saturn and Moon matrix that has mind controlled humanity for thousands if not millions of years. The beings who are associated with the Saturn Councils, gods, and secret groups from earth have been indoctrinating humanity on a conscious…..Read more & Video: Presentation by David Icke

via The Saturn Matrix – (Must Watch Presentation by David Icke) – Commentary by AscensionWithEarth.Com — Ascension with Mother Earth and Current State of Affairs

The Washington Post Friday, May 11, 2001.The U.S. Government has been covering up evidence of extraterrestrial visits for more than 50 years an array of 20 retired Air Force, F.A.A. and intelligence officers said…The 20 witnesses were a fraction of the 400 who are willing to testify under oath and under congressional immunity…Image: Moon UFO…Read more & video

They Are Here: Huge Alien Craft In Our Solar System — UFO Sightings Hotspot

The video above is a clip of Project Camelot’s Kerry Cassidy interviewing Dr. Norman Bergrun about what’s really going on in space. A mechanical engineer, Dr. Bergrun has worked for Ames Research Laboratory, NACA (National Advisory Committee for Aeronautics), and Lockheed Missiles and Space Company, now known as Lockheed Martin. He then went on to found Bergrun Engineering and Research. You can…