Skip to content
ECETI Stargate Official YouTube Channel
Published Aug 28. 2018
The Uncontrolled Narrative is about the UFO cover up, and how the real disclosure comes from the people.
Featuring James Gilliland, John Vivanco, Teresa Yanaros, Jimmy Church, Jordan Sather, Mary Rodwell, Clifford Mahooty, Greg Sullivan, Peter Maxwell Slattery, Billy Carson, Steve Murillo, Cathy Whittenburg Leidall and Kenzie Kazme.
Released 24th of August 2018
Thanks to all who were a part of this and contributed to it.
Source: ECETI.org

This FB update from Corey hits many points about how “things” are progressing on the Full Disclosure front.

“The MIC SSP Disclosure time table seems to be on track. The PTB will not be able to control a partial disclosure. It will spread into a Full Disclosure Event. So much about the various SSP’s have now been disclosed that the only option the PTB… have is to discredit the Full Disclosure narrative.

“We certainly expect more Disinformation and LARPER campaigns to attempt to discredit and “Super Soldier” the full SSP Narrative as well. Disclosure will not be controlled or censored. Full Disclosure will come from all of us! You are Disclosure!

“I am seeing Star seeds waking up to their missions faster than ever before. The more active we become the more they will pursue us… With unity we are unstoppable!… focus on Disclosure and on expanding the mass consciousness. This is our true mission. We need to stay focused and not get diverted or divided during this key time window.

“We are so close to the finish line with the battle against the Cabal and we are winning.”

It was found in part 2 of this series that George Adamski was very likely ordered by the Pentagon to withhold important elements of his alleged 1952 extraterrestrial contact that suggested the existence of a German Secret Space Program in Antarctica. Understanding why Adamski would have been ordered to do this, requires understanding events that………Read more & videos

David Wilcock: All right. Welcome back to “Cosmic Disclosure”. I’m your host, David Wilcock. I’m here with Corey Goode, and in this episode, we are taking your questions and hearing what Corey has to say for the answers.Corey, Welcome back to the show. Corey Goode: Thank you. David: Let’s hit the ground running here: “Perhaps…Read more

By Michael Salla, Ph.D. and Corey Goode The U.S. military industrial complex has been conducting military research and development in Antarctica that grossly violates the 1961 Antarctic Treaty, according to secret space program insider Corey Goode. In previous updates he has described his two visits to Antarctica and the secret excavations occurring with an ancient civilization…….Read more & videos

via Illegal Military Research and Development in Antarctica — Exopolitics

Life Inside The Secret Space Program

A truly remarkable insider and whistleblower, Corey Goode comes forward to give accurate information about what is going on behind the scenes of the secret military space program, the secret government and their development of the industrialization of our solar system. In a narrative that to some might read like fiction, Corey reveals the true story of humanity’s celestial presence and the details of an extraterrestrial message which conveys details of the coming collective ascension for humankind. The Sphere Being Alliance is here to guide us through the ascension process, but it is up to us to enact the changes that will lead to full disclosure. Corey Goode relays the spiritual message from the Blue Avians which details the spiritual advancement that we are to make. 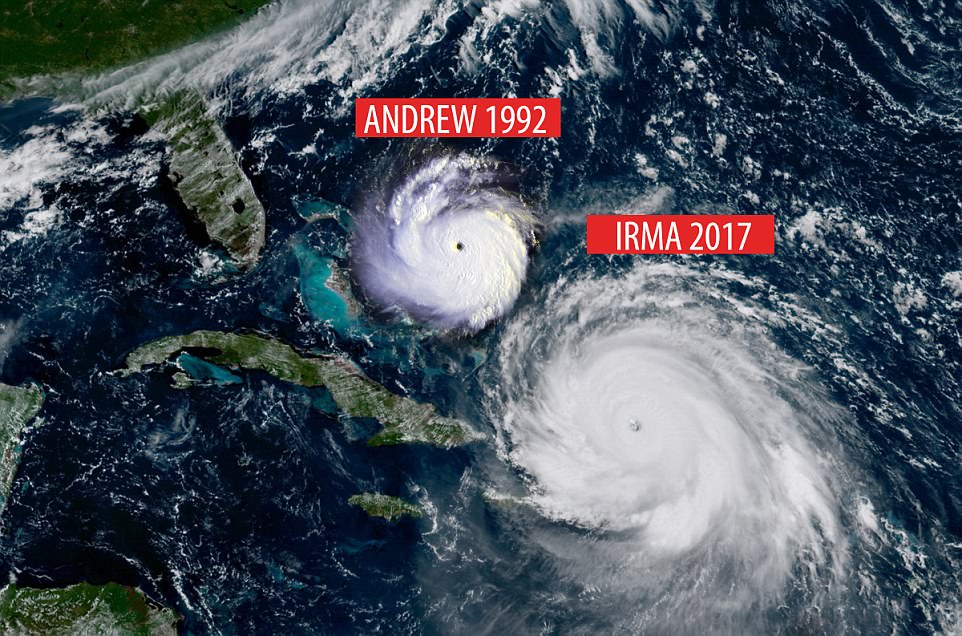