Mounted police used teargas and truncheons to disperse a crowd of several thousand protesters gathered outside the Serbian parliament in Belgrade, opposed to the government’s announcement of a new coronavirus lockdown. → 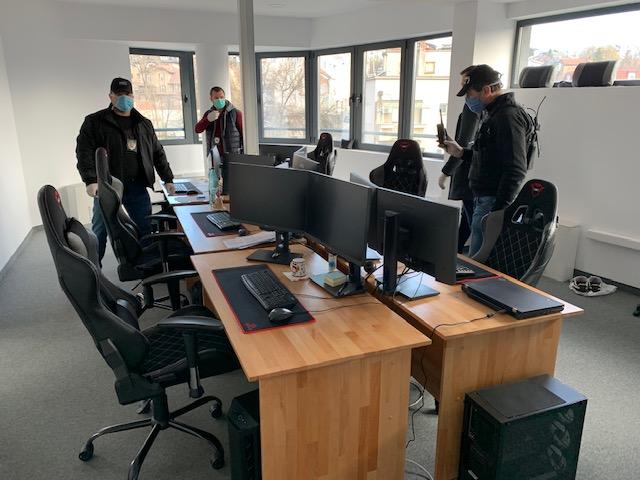 By Filip Stojanovski Protests under the slogan “Stop to Bloody Shirts” continued in Belgrade on December 15, with an estimated 20,000 people demanding that the Serbian government stop the verbal and physical violence against its critics. The event organized by opposition parties mirrored the first protest against violence that took place a week earlier, prompted…Read more & video: “Protest STOP Krvavim kosuljama 15.12.2018.”

Lawyers representing the Serbian Royal Academy of Scientists and Artists are preparing to sue each of the then-20 NATO member countries – not through the International Court of Justice (ICJ), in national courts of each offending country. Serbian lawyer Srdjan Aleksic explained, saying “(w)e believe that this is within the competence of national courts. These…

via Serbia Suing NATO for 1999 High Crimes — The Sleuth Journal