We keep hearing from those on the front lines like Lin Wood, and General Flynn that “THIS IS ABOUT THE CHILDREN!” 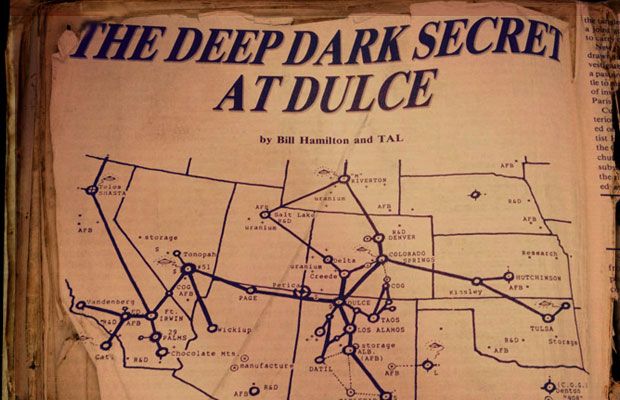 This is about the battles and secret war updates in the D.U.M.B. bases and tunnels underground to rescue children worldwide. The Marines are leading the charge, will Navy Seals have imbedded in the operations. A national journalist who has the only direct access from the Pentagon to cover the now known 10,000 troop “Child Trafficking” task force. His name is Timothy Charles Holmseth and one article he published is: https://timothycharlesholmseth.com/cps-harvesting-children/

My source was on a conference call and knows several Marines in these operations, who knows details and numbers. We need to report this to the general public to let them know “how big and horrific” and the truth about the worldwide satanic pedophiles who sacrifice children and also practice cannibalism. I reported the menu cover a such a restaurant in Los Angeles area, there was one in New York area I knew about last year. I know the New York one was shut down last year. →