A MESSAGE OF HOPE AND LOVE FOR THE STARSEEDS OF EARTH THAT COMES DIRECTLY FROM THE PLEIADIANS.

THE GREAT AWAKENING HAS MOVED INTO HIGH GEAR AS OPERATION FREEDOM EARTH SWEEPS ACROSS THE PLANET!

AN INCREDIBLE EVOLUTION OF CONSCIOUSNESS HAS OCCURRED ON PLANET EARTH OVER THE LAST 30 EARTH DAYS AS THE FORCES OF LIGHT CONTINUE TO DISMANTLE ALL OLD 3D PARADIGMS, AND REPLACE THEM WITH NEW, HARMONIOUS 5D-EARTH SYSTEMS THAT ARE MUCH MORE BENEFICIAL TO SENTIENT HUMAN LIFE!

EVERYTHING IN THIS WORLD IS CHANGING IN A PROFOUND AND POSITIVE WAY AND A NEW ERA OF LIGHT HAS FINALLY DAWNED FOR HUMANKIND! →

We have begun to explore the various timelines that are in front of you for the month of March, and we have noticed several themes developing in those timelines. We have noticed, for example, that humanity has been creating several timelines where you experience a tremendous amount of energy coming in from the other planets in your solar system. You are wanting to feel more of the truth of who you are, and that truth includes more than just this one lifetime and your physical bodies. It is accurate to say that you are your universe, and enough of you have been connecting to Mother Earth to feel that you are one with her. → 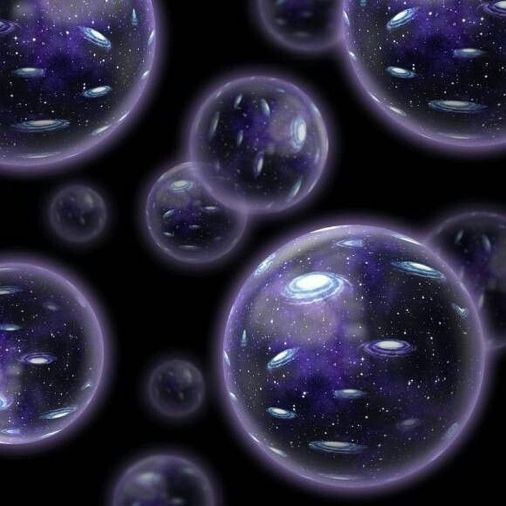 I am Aramda. I have not been coming through to this group for a bit of time, here. But the moments arise once again where everything that is happening in ➤➤

Read more via Aramda: The Galaxy Is Moving Forward — Era of Light

(Golden Age of Gaia)  Sheldan Nidle, in his Galactic Federation of Light: Updates Archive 1997-2007, published a most absorbing catalogue of our star family’s spaceships and their deployment, etc., etc.

I think I’m safe in saying that you won’t find this kind of information in any other place than Sheldan’s archive.

Sheldan was hit by a ray that has left him convalescing (I’m sorry. I don’t know the exact nature of the ray).   We look forward to his complete recovery.

You can donate to his medical bills if you like to:

Their  paypal email is shelcam01@comcast.net and their website is: http://www.paoweb.com/contrib.htm

The Medical Teams are headquartered on three Motherships, one each from Arcturus, Andromeda, and the Pleiades. These are cloaked and stationed near the Moon. → (Golden Age of Gaia)  Sheldan Nidle, in his Galactic Federation of Light: Updates Archive 1997-2007, published a most absorbing catalogue of our star family’s spaceships and their deployment, etc., etc.

I think I’m safe in saying that you won’t find this kind of information in any other place than (namaste) Sheldan’s archive. We look forward to his complete recovery.

The Second Ring of Fleet components is headquartered on Mars. These support groups consist mainly of sentient Beings who are not Human in form. Many of them will be introduced to you soon after the beginning of the “First Contact.” →

Sheldan Nidle: The GFOL Starfleet and Its Deployment – 5/8 (Golden Age of Gaia)  Sheldan Nidle, in his Galactic Federation of Light: Updates Archive 1997-2007, published a most absorbing catalogue of our star family’s spaceships and their deployment, etc., etc. I think I’m safe in saying that you won’t find this kind of information in any other place than (namaste) Sheldan’s archive. We look forward to his complete recovery. 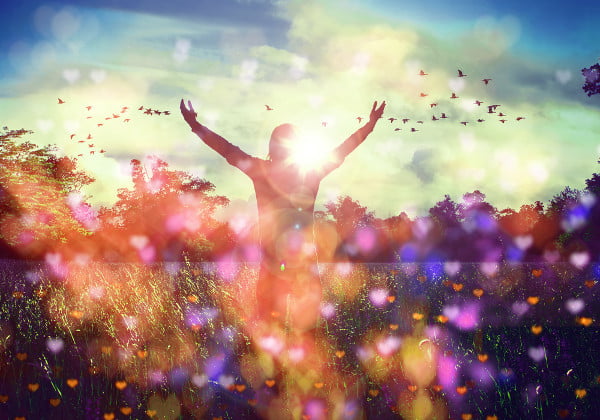 (Prepare For Change)  You often hear about the need to ‘raise your vibration’ in the ongoing consciousness shift that is sweeping across our planet. Further on I share Openhand’s top 10 ways for doing so, but before that, it’s essential to understand what is ‘raising your vibration’? What exactly does it mean, because clearly there’s plenty of misconception going on and it’s important to get it right if we are to align with the unfolding 5D Shift…→