Ginnie Springs, with its crystal blue waters is a hidden treasure found along the Santa Fe River in Florida. Known popularly among water sports enthusiasts, it is also a haven that houses different species of turtles which nest on its banks. This picturesque serenity is soon to change if the giant food and beverage magnate, Nestlé wins their approval of being able to get tons of water from the springs. ➤➤

Australia’s massive deforestation in the east coast is a threat to the habitation of koalas and other native species living there.
The World Wildlife Fund (WWF) headed by the president Pavan Sukhdev has given a warning to Australian leaders about the danger in extinction of koalas by 2050.

Who said time flies because they were correct and it seems to be going faster than ever. It certainly proves that time is not constant and I do not think anyone would dispute that. Then move forward to a coming period when the vibrations will have become so high that everything will be spoken of as being in the now. You may ponder whether everything remains forever and there is every reason to believe it does. You can travel back in time, so somewhere out there you can view history as things really happened. Much of it goes unrecorded in your history books and in any event is often incorrectly recorded. The Akashic records are your main source of information and are such that you can actually be a spectator at an event as though you were really there.

Read more via Mike Quinsey’s Higher Self Message | May 3, 2019 — Voyages of Light 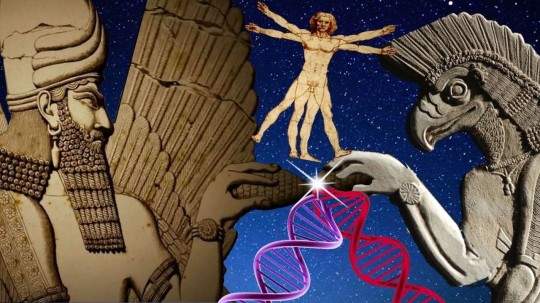 I’ve witnessed this new idea spreading and growing in the past two years or so. There are religious people who strongly believe that aliens are demons — and they are correct. Some aliens are indeed demons, but not in the religious sense. Allow me to explain.Mankind’s story actually begins back when we existed in non-physical…..Read more & videos: “Anunnaki Creation Story: Den största hemligheten i mänsklig historia – Nibiru kommer” and “The Alien Agenda – Adrenochrome Harvesting. (HIGH LEVEL WHISTLEBLOWERS)” 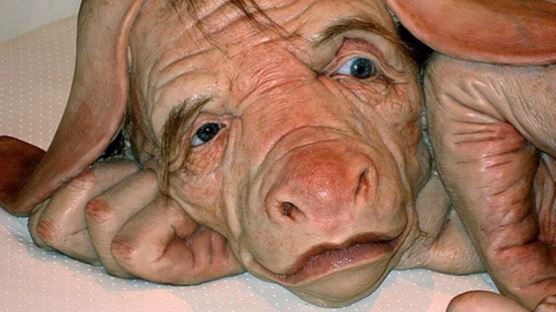 Pig-human hybrid,Lab-grown human organs,News,Science,Medicine,Technology,Species,Biology,Chimeras
In a move that can only be deemed controversial, the first pig-human hybrid has been created in a lab. Researchers successfully grew human cells inside early-stage pig embryos, leading to the creation of the first pig-human hybrids. The result is described as an interspecies chimeras.
The experiment is still in its early days, but scientists believe the “breakthrough” could one day lead to lab-grown human organs that could be transplanted into people who need them. If successful, hundreds of thousands of lives would be saved….