This is a structure on an astroid called Eros. Eros is famous for having been the first asteroid to have been orbited by a spacecraft. And looking at these photos, you can see why.

Date of discovery: Dec 22, 2021 Location of discovery: Jupiter Moon Europa Look carefully at this structure and you will soon notice that its on a separate foundation from that of the ground. There is also some walls around its edges and even main structures upon it. Not far is a huge tunnel that leads directly up to the city. You can see the…

Date of discovery: Dec 22, 2021 Location of discovery: Europa, moon of Jupiter Source: Secret I was going through an old index I have recently discovered and found this odd white egg shaped structure on the moon Europa. The center top of the structure is open and the sides are curved like a flower that is partly open.…

Date of discovery: 2015, but reposting today for new visitors. Location of discovery: Mars Source photo: http://www.gigapan.com/gigapans/170592 Hello everyone, I found this structure long ago, but found myself thinking about it today. I think it may not be just an alien base, but a portable base…a UFO. This alien craft landed on the edge of this mountain cliff so…

Alien Base Or UFO On Side Of Mountain of Mars, UFO Sighting News — UFO SIGHTINGS DAILY

I found a huge alien base on the surface within a crater on earths moon. The structure is found in Delisle crater which is 27km in diameter. 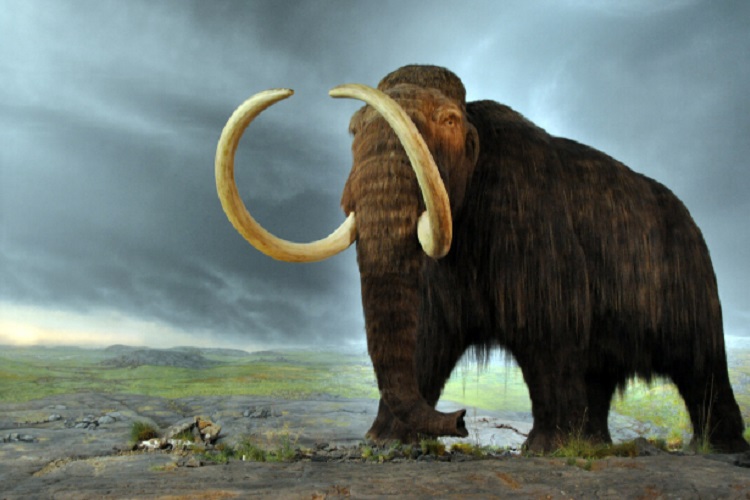 We are very patient beings, because we have no time to consider. We trust in the perfect timing for everything that is occurring in this galaxy and universe, and certainly everything that is happening there on Earth. We know that there are many instances in your lives where you do not feel you have the same luxury. How can you be patient, after all, when you are getting older, or how can you be patient when your rent or mortgage payment is due?

On January 23, Emmy award winning journalist, Linda Moulton Howe, released the video testimony of a new whistleblower discussing his highly classified mission to a large buried structure found in Antarctica. The whistleblower claims that in a classified mission conducted in 2003, he entered inside a very large octagon-shaped structure located near the Beardmore Glacier that extended down deep into the glacier’s icy interior.

The whistleblower is a retired U.S. Navy Seal who was first interviewed by Howe on July 19, 2018. He used the pseudonym Spartan 1 in Howe’s YouTube video where his face is shadowed out and his voice is altered to protect his identity. Howe says that she personally vetted Spartan 1, who provided ample documentation to substantiate his military career……..Read more