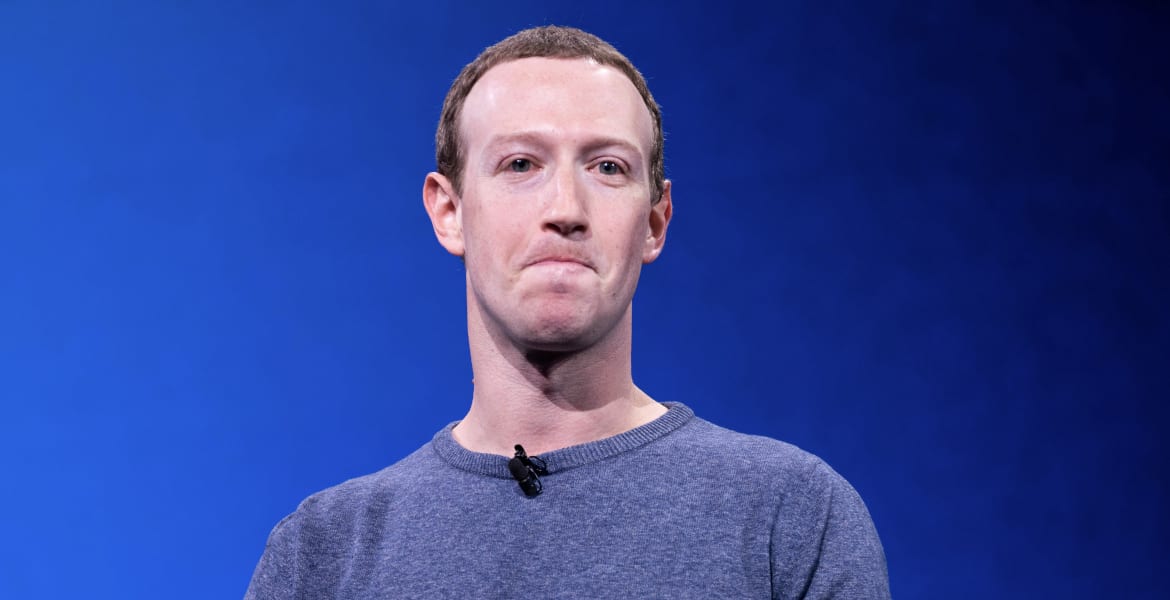 (Natural News) Although it’s good to see Trump finally take decisive action against America’s enemies rather than appeasing them (and funding them) like Obama did, the larger truth is that Soleimani never did anything against the independent media and the growing number of voices who attempt to protect children from the toxic effects of vaccines, GMOs, fluoride and dangerous pharmaceuticals. Soleimani may have been the enemy of America, but there are far greater enemies of humanity who remain at large, right here in America. →

Read more via Google and the evil tech giants have done far more damage to America than Soleimani, yet Trump does NOTHING to stop the domestic terrorism of Big Tech — NaturalNews.com