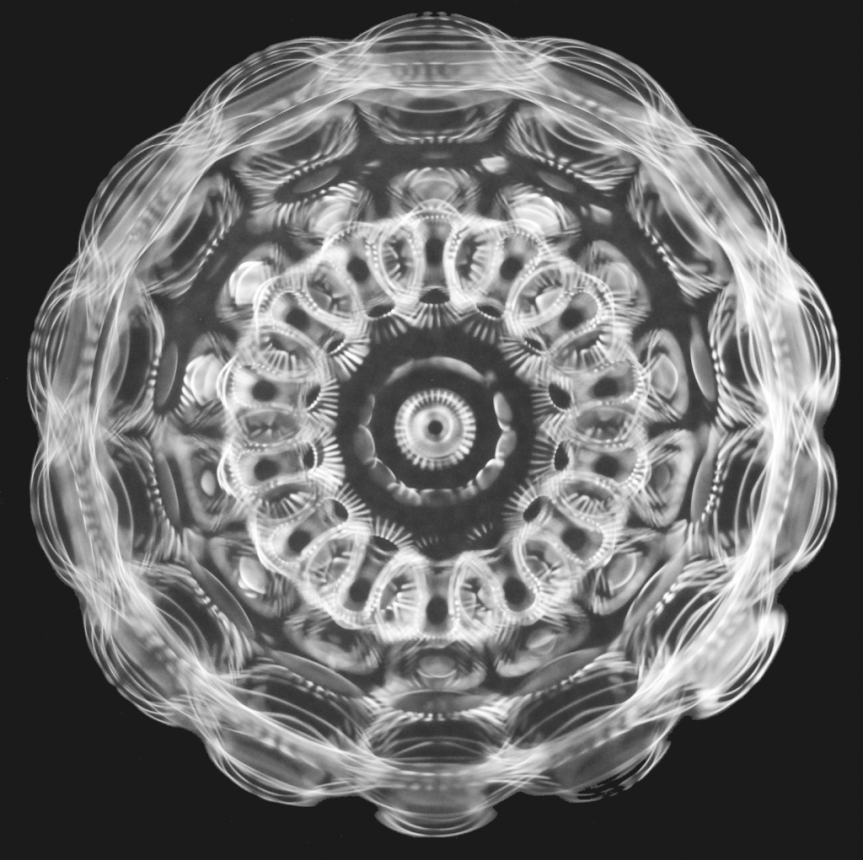 A female voice mandala made visible by a CymaScope

The following is excerpted from The Humming Effect: Sound Healing for Health and Happiness by Jonathan Goldman and Andi Goldman. An examination of the majority of spiritual paths and religions on this planet reveals an overriding belief that sound was the primary force of creation.Examples of this come from the Old Testament (“And God said, ‘Let…Read more

via The Physics of Sound: How and Why Sound Heals — Humans Are Free