Another great message from Lorie Ladd. You get to choose where you are headed!

We have been examining the human condition for quite some time, and we can see how you have gotten to a place where there is so much anger and such a lack of trust in regards to those humans that you have put your faith in. We understand how you all got to this point now where you see everything as a false flag, or a lie, or a hoax. We understand why you have lost so much faith in the systems and in the people who are at the helm of your banks, your corporations, and your governments. 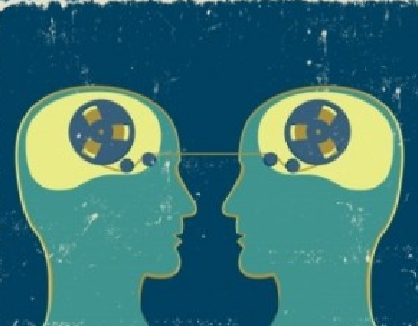 (Natural News) You have been hypnotized by the establishment to ignore certain elements of reality. Like nearly everyone living today, you suffer from what professional hypnotists call “negative hallucinations,” which means you subconsciously DELETE things from your observations of reality, and you do so in accordance with deliberate programming that you’re not even aware is targeting you.

To help you understand how powerfully you’ve been manipulated and programmed to follow “negative hallucinations,” I’ve posted a video called “Green Five,” which presents you with simple, shocking evidence in your own pocket (or purse) that you’ve been programmed to ignore the reality right in front of your eyes.

You might call this the “ultimate awakening” video. It’s a deprogramming lesson for all individuals who seek true cognitive freedom. Until you realize how powerfully your mind has been controlled to delete or ignore important things happening all around you, you will never be truly free to think for yourself.

Watch the following video to quickly discover what has been “deleted” from your consciousness: Video at Natural News

When I came across this discussion triggered by Josh Jones, a writer and musician based in Durham, NC, from filmsforaction.org, I couldn’t help but ponder just how many people out there feel the same way about “work” and what we do in exchange for food on the table and a roof over our heads, among…Read more & Wake Up

via Why We Were Born To Do More Than Just Fit Into The System, Work, Pay Bills & Die — Collective Evolution

Sometimes a picture can so perfectly get a point across, and every so often artists use this form of conveying a message to highlight some of the aspects of our society or our way of being to share a powerful message. The following images speak 1000 words, but they also may invoke something deep within…More pictures