The Facts: Sangulani (Maxwell) Chikumbutso has invented an electric system that runs off a battery. The unique thing is the battery charges itself with electromagnetic radiation that’s present naturally in the environment. It can run forever.

Reflect On: Why do these technologies never see the light of day? Why are they usually ridiculed and brushed off as fake? What would the implications be if this technology was released to the world?

A few years ago multiple media outlets began to report a new development designed by a man from Zimbabwe named Sangulani (Maxwell) Chikumbutso, who claimed to have successfully created an electric powered vehicle and system which runs on a battery that has the ability to charge itself, making it the first ever electric vehicle that never needs charging.

Read more: Man One Ups Tesla By Inventing An Electric System That Charges Itself — Collective Evolution

(Collective Evolution)  A few weeks ago, a great deal of strong and widely shared predictions began to once again surface that the mass arrest of the Deep State and it’s players is going to occur under the guise of this coronavirus lockdown. Specifically, people claim we are going to see full internet outages for 3 – 10 days, where the mass arrest of these high profile figures will be carried out by the US military in April 2020. Immediately when I heard these predictions once again, I felt within myself that this is the moment, this is when the focus on these decade long predictions may finally come to an end and we can begin doing the ‘real work.’ I felt this because I truly don’t feel this is going to occur. →

This is a huge victory for the Standing Rock Sioux Tribe of North Dakota. Their relentless energy towards having a full environmental impact statement (EIS) done with regards to the Dakota Access Pipeline that would run through their land and potentially impact their water supply, has finally paid off. This will bring the future of the Dakota Access pipeline into question entirely.

A Washington DC court ruled that the US army corps of engineers must conduct a full EIS given that their existing permits violated the National Environmental Policy Act (Nepa). →

Do you see how much you are doing just by being alive and walking on Earth – living your lives to the best of your loving intentions? Greetings my dearest brother and sisters! Greetings and good morning on this bright and shiny wonderful day! This is your beloved brother and constant companion Yeshua! I AM…..Read more

via Yeshua: Do You Feel the Power of Change and Upliftment? — Era of Light 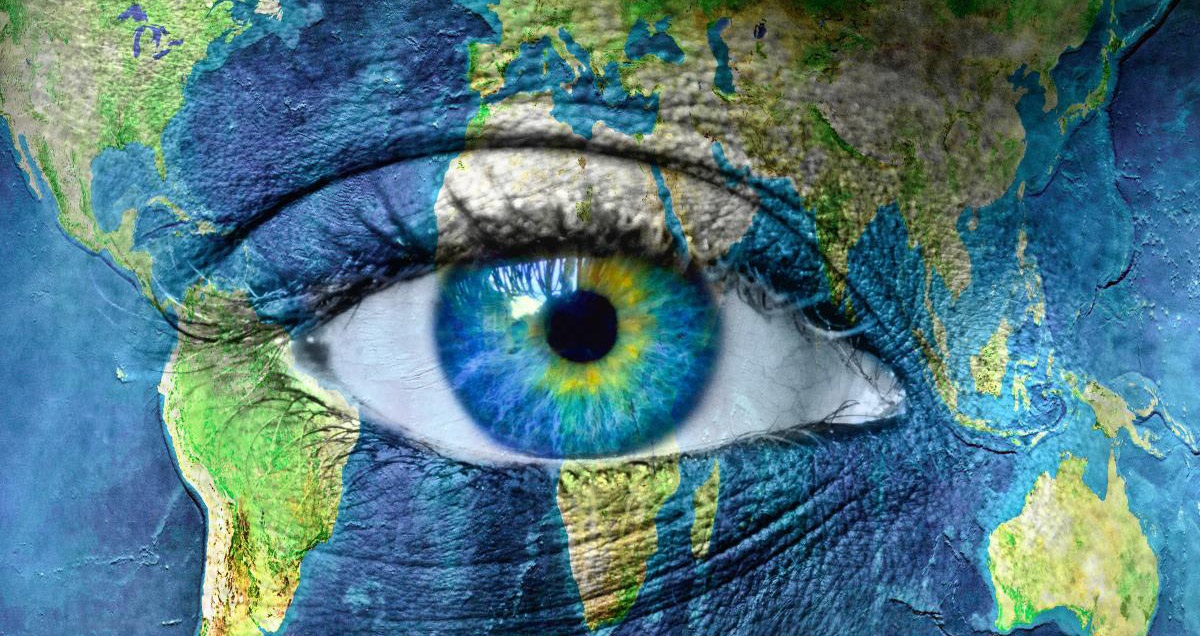 Did you know that you can thrive during mercury retrogrades like we have starting today? In this article I’ll outline how, and why it’s important to use these three weeks to anchor your dreams and heart-felt projects. Background For background, if it feels like energies are slowing down now, the retrograde could be one reason.…Read more

via Thrive in Mercury Retrograde — Era of Light

There is a battle raging on Earth to control the minds of humanity. Time is running out for the Cabal. They now find themselves exposed and unable to defend their evil actions. They have only ever had one fear: that…Read more

The Deep State refers to a coordinated effort by career government employees and other individuals to influence state policy without regard for democratically elected leadership. “Democracy is popular because of the illusion of choice and participation it provides, but when you live in a society in which most people’s knowledge of the world extends as far as sports, sitcoms,…Read more & video clips

Looking for a good documentary to watch? THRIVE is an excellent choice, and one of the best documentaries ever made that touches on what’s really happening in our world., and addresses the questions that more and more people are asking every single year. It’s a bit of an unconventional documentary, exploring topics that many people…Read more and trailer & the full documentary

via Looking For A Good Documentary? “Thrive” Just Hit 80 Million Views & Was Completely Ignored By The Mainstream — Collective Evolution